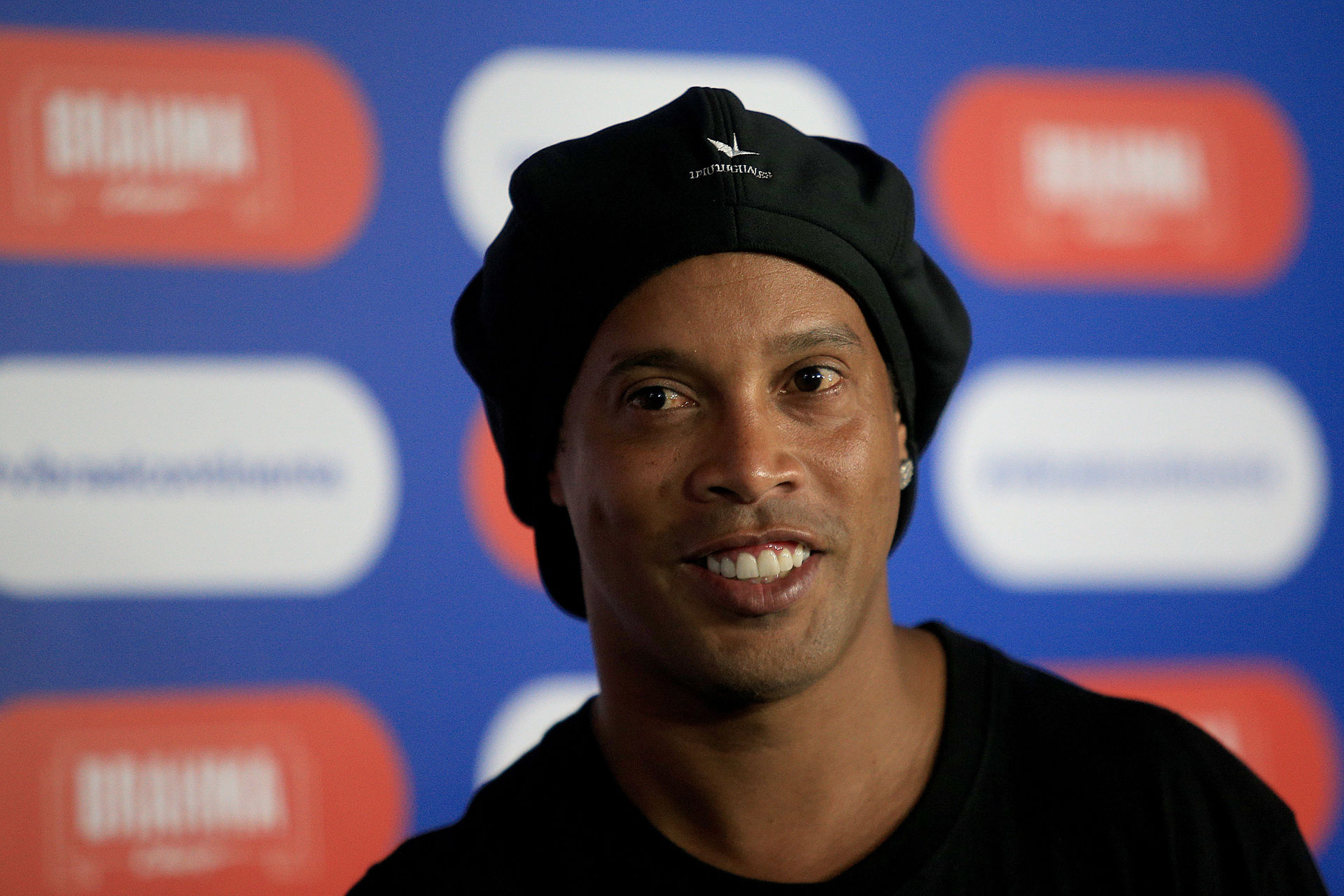 Ronaldinho has thanked Leeds United’s Raphinha and PSG’s Neymar for providing ‘confidence’ to the Brazil team, as he posted on his Instagram story on Saturday.

Whilst Leeds fans would have been delighted to see their star man shine during the international break, it did come at a cost.

5 J-League stars who could join Celtic in January

It meant that he wasn’t available for their clash against Southampton on Saturday afternoon because of him starting for his country as they put four past Uruguay on Friday morning.

Although, he did travel with the squad to the South Coast, but wasn’t named on the bench as he had to watch his team suffer yet another defeat.

But when it came to Raphinha making his international bow, he transcended that red hot form from the domestic stage to the colours of his country.

Three games during the past 10 days, two goals and two assists for the rising star, who is now getting the attention of some legendary figures.

Ronaldinho seemingly wrote the manual for tricks, flicks and on how to put opposition players on their backsides.

And this is what he had to say about the twinkled-toed Raphinha on his Instagram story:

“Congratulations Raphinha and Neymar for the beautiful game,” said the World Cup winner. “And for the rout goals to bring confidence to the team.”

From playing alongside Neymar to donning the same dressing room as ‘the Yorkshire Pirlo’, nothing can really go wrong for Raphinha.

There’s no doubt his stock is rising, which will worry the Leeds faithful, simply because it puts more wanted eyes on his talents.

Trying to pen him down to a new deal, along with Kalvin Phillips, will probably turn out to be two of the best pieces of business the club can do during these next 12 months.

But, before all that can happen, Marcelo Bielsa needs them both back on the pitch because Leeds hovering above the relegation zone is putting a lot of the supporters on the edge of their seats.