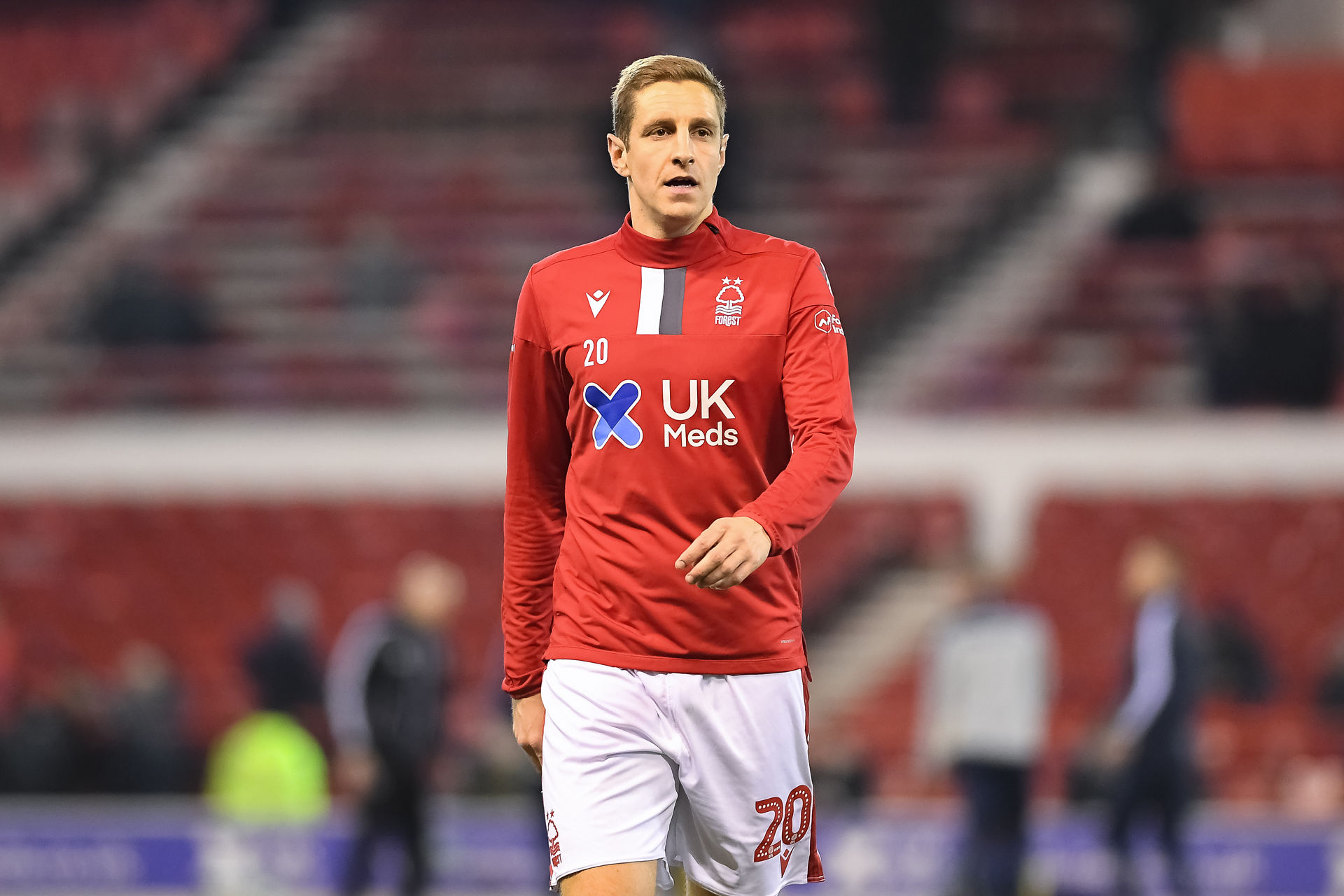 Leeds suffered a 1-0 defeat at the hands of Southampton at St. Mary’s Stadium yesterday.

It was a very poor performance from the Whites, and even Bielsa admitted that.

Dawson was on Gillette Soccer Saturday, and he noted that Bielsa was not happy when he was making the changes.

The Sky Sports pundit said that lack of having quality alternatives on the bench left Bielsa – who earns £8 million per year as salary, according to The Sun – unimpressed.

Are Leeds United in trouble?

Bamford, Ayling, Phillips, Koch and Raphinha are regulars in the Leeds starting lineup.

Leeds were bound to struggle without them against Southampton

However, we cannot ignore the fact that even when all the players are fit and available, Leeds still have not done well this season.

The Whites are only three points above the Premier League relegation zone at the moment.

Now, we saw what Leeds did in the Premier League last season.

It would be a bit premature to start panicking over the situation now.

However, if Leeds do not improve between now and the next international break, then it could become very worrying.

In other news, Report: Liverpool now lead the race for Neymar 2.0, as Arsenal prepare £25m bid