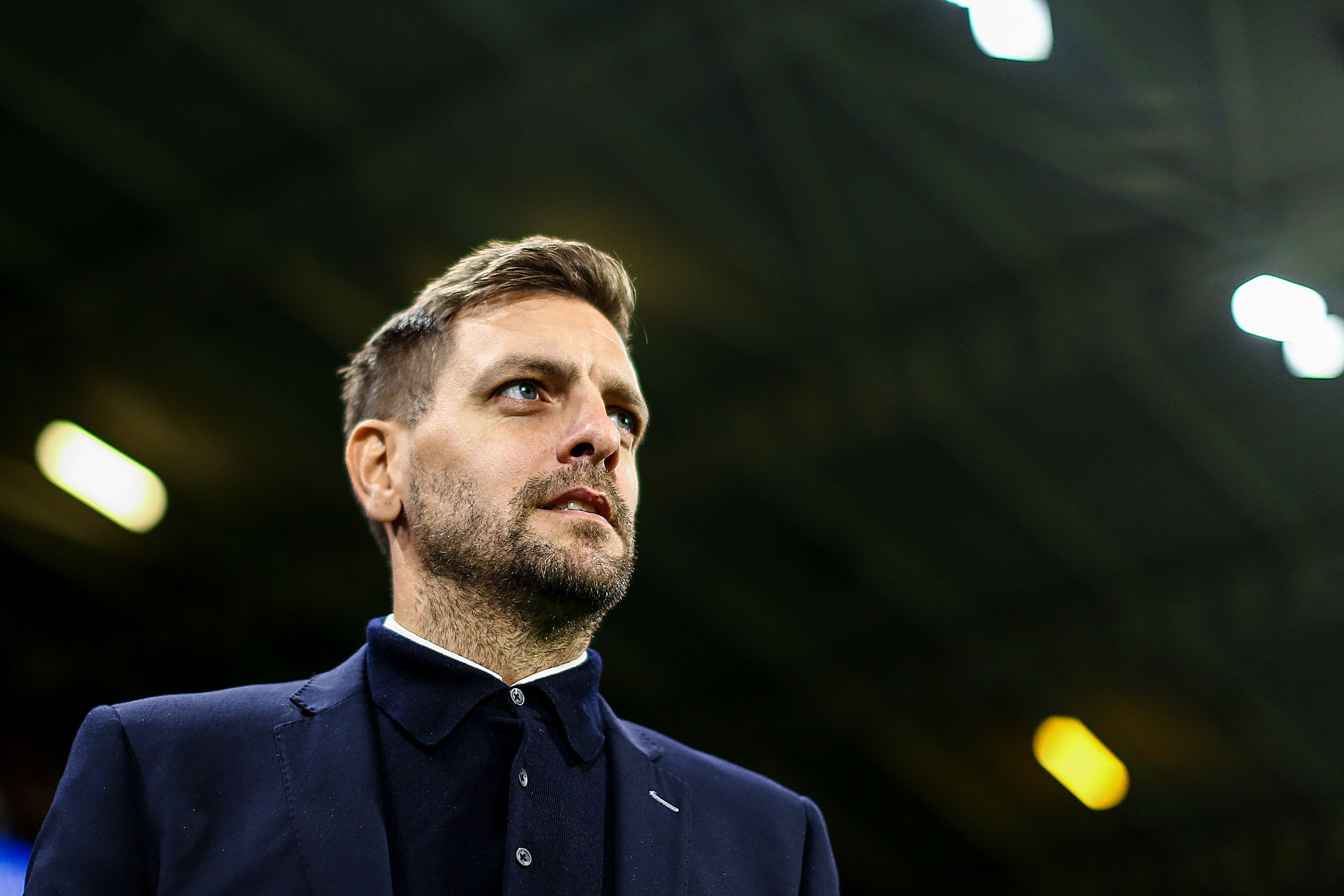 Jonathan Woodgate has claimed that the ‘top players’ don’t want to play for the likes of Leeds United after his comments about Newcastle’s takeover, as he told BBC Sport.

The former centre-back was trying to making the point that it’s ‘difficult’ trying to further up north to play for the likes of Newcastle and Leeds.

Woodgate donned the colours of both clubs during his career, as well as representing Real Madrid.

The Magpies have just been taken over by a mega-rich consortium, led by the Saudi’s, which has seen players from across Europe and beyond linked with the club.

Newcastle fans will now be hoping that they can lure some of the top talents towards their direction in the coming years.

But Woodgate was pretty brutal and straightforward in suggesting that the big-name players just simply don’t want to travel up to play for the likes of Leeds and Newcastle.

“If any player has got anything about him, he goes to Real Madrid, Barcelona, Manchester United,” said Woodgate. “No disrespect to Newcastle, he ain’t going up the road to them.

“For the Newcastle fans to think they are going to get Kylian Mbappe and all these top players, it is dreamland, you have to build it. It isn’t easy, you can’t just buy success. It doesn’t work like that in this league.”

There has always been the feeling that some players have preferred the comfortable life of London and wanting to be in the capital if the situation allows them to.

But it will be interesting to see how much of an affect this big-money consortium has on Newcastle and whether they can go down the same path as Chelsea and Manchester City.

If that’s the case, then they might change the perception of players wanting to play outside of London and making places like Leeds and Newcastle more attractive.

The Magpies will now feel that they are on the up, Leeds have felt that for a number of years now under Marcelo Bielsa.

So, it will be interesting to see how things pan out during these next few years for those two clubs because they are big enough for that tide to change.

In other news, ‘I asked about Newcastle and the answer was’: Fabrizio Romano delivers update on 28-year-old