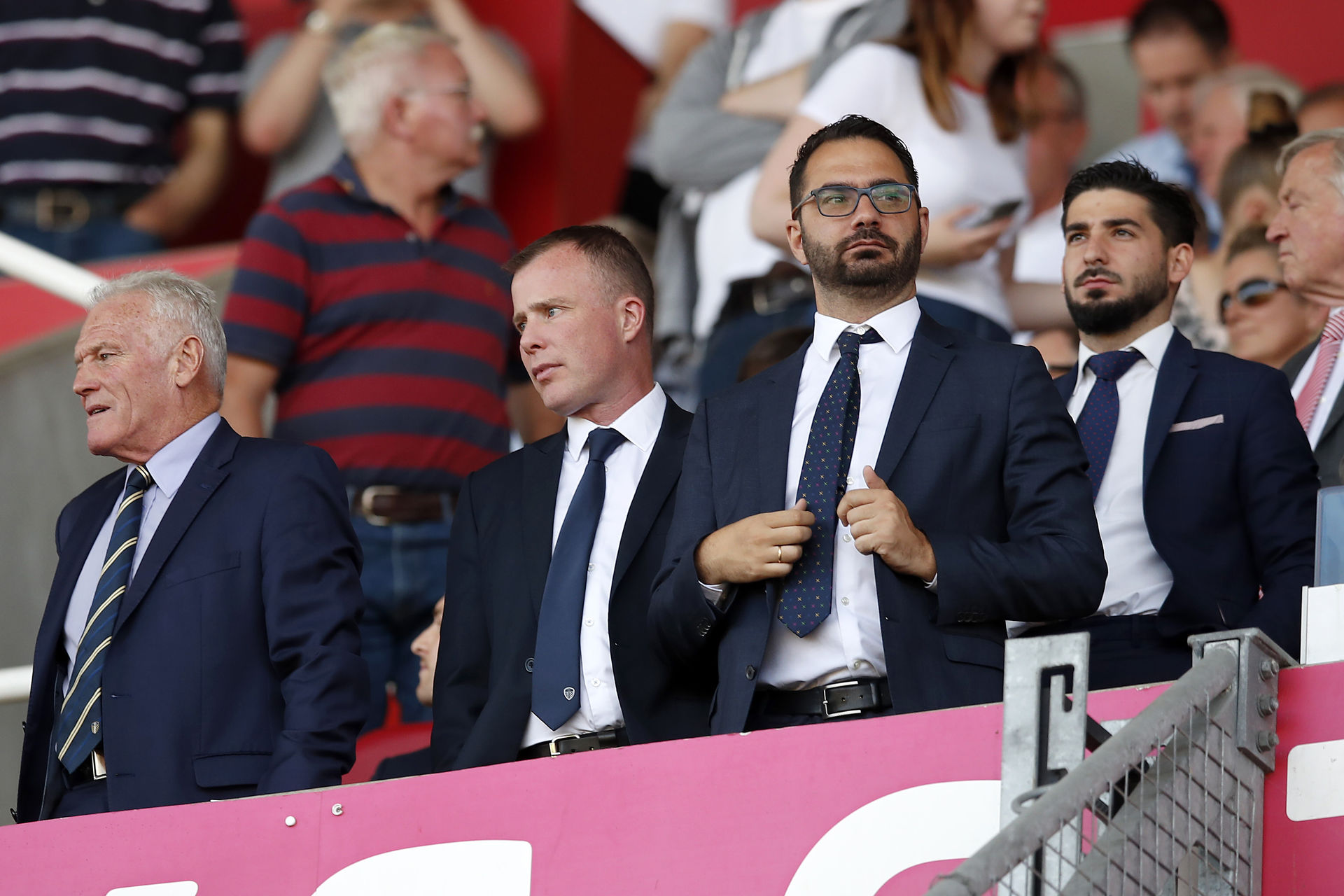 Simon Walton has said on BBC Radio Leeds (5:25pm, October 16, 2021) that Leeds United should not have signed Daniel James from Manchester United in the summer transfer window.

The former Leeds midfielder made the comments after watching James in action against Southampton in the Premier League yesterday.

Walton said about James on BBC Radio Leeds (5:25pm, October 16, 2021): “I think his lack of end product in terms of £25 million that we spent on him, £25 million if you are Man City, Chelsea or Newcastle now, probably you are a substitute there, the £25 million that we spent on him and his lack of overall end product to make him a top wide player, I just feel that the money could have better spent. I just feel we didn’t necessarily need him.”

Did Leeds make a mistake with Daniel James?

Leeds may have signed James only this summer, but we know that Marcelo Bielsa and Victor Orta are long-term fans of the winger.

The Whites wanted to sign the Welshman back when he was at Swansea City.

Leeds head coach Bielsa and director of football Orta clearly like the 23-year-old.

James has not been particularly great for Leeds so far this season, but we should not made a judgement just yet.

Remember, James is only 23, and Bielsa has a good track record of improving players.

Just look at what he has done with Kalvin Phillips.

We think that James will get better and improve his game under Bielsa.

Now, of course, £25 million is a lot of money for a club like Leeds, and James does need to step up his game.

Which we are confident James will do.

The Leeds no. 20 has made four starts and one substitute appearance in the Premier League for Leeds so far this season.