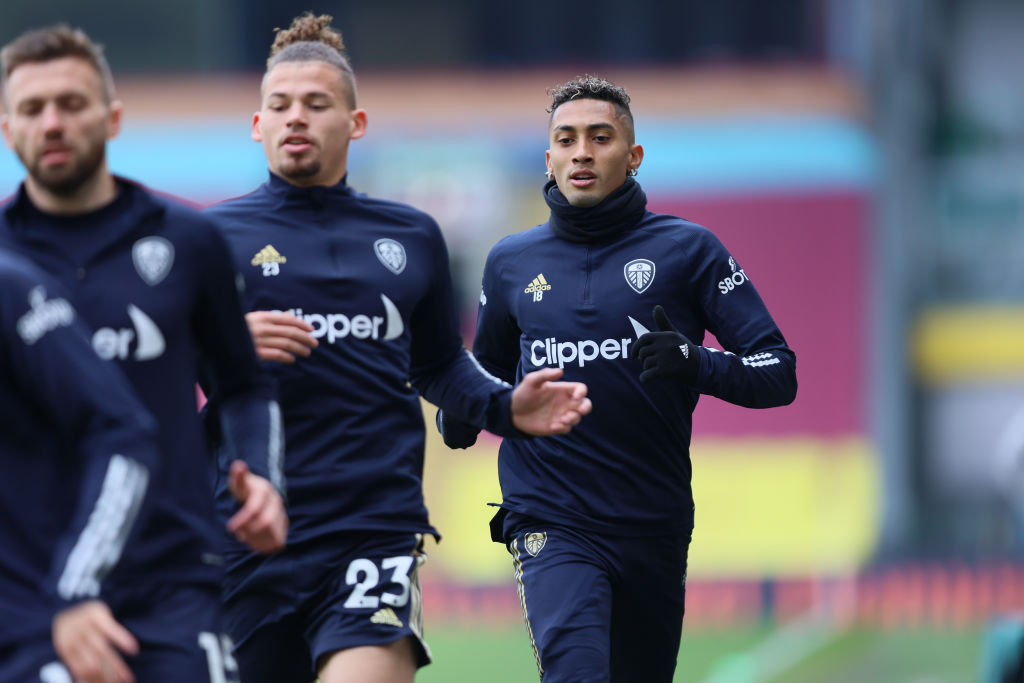 Leeds United really missed winger Raphinha on Saturday as they were beaten by Southampton with Kalvin Phillips another big miss.

The Whites lost 1-0 on the South Coast as Armando Broja’s second-half winner grabbed all three points for the Saints.

This has been a very difficult start to the season for Leeds, who have won just once in the first eight games.

Their cause against Southampton wasn’t exactly helped by Raphinha’s absence.

The winger started for Brazil against Uruguay on Friday morning, meaning he wasn’t available to play on Saturday afternoon.

Given how good Raphinha was for Brazil, Leeds really could have done with him playing.

The Leeds star then made it 3-0, latching onto Neymar’s pass before smashing a left-footed effort in off the post.

Phillips needed just three words – ‘superstar this guy’ as he summed up how many Leeds fans feel about their Brazilian wing wizard.

In other news, ‘That was weird’: Pundit gives his view on what he’s seen outside of St James’ Park