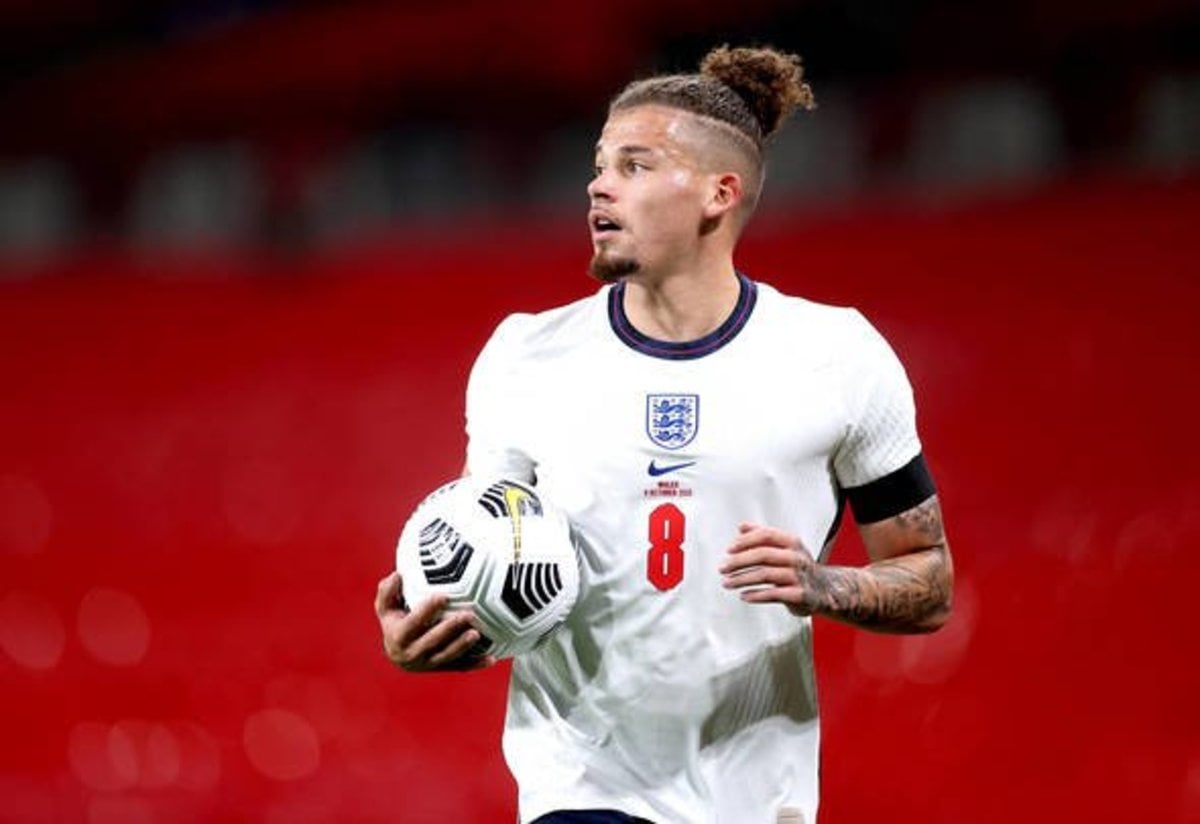 Alex McLeish has suggested Kalvin Phillips may want to quit Leeds United in the near future despite talks over a new contract.

The former Scotland boss, speaking exclusively to Football Insider, claimed a new deal for the 25-year-old would guarantee a “nice payday” for the Whites should he leave.

As revealed by Football Insider (October 9th), Leeds United are in advanced talks with Phillips over a bumper contract to reflect his status for club and country.

The Elland Road club want to resolve the situation before the opening of the January window to prevent any speculation that could arise.

Meanwhile, Football Insider has been told by a Liverpool source that Phillips is one of three Leeds stars the Merseyside club are tracking ahead of the winter window.

McLeish insisted Bielsa will struggle to rebuild the Leeds United midfield if “highly-regarded” Phillips moves on.

“I’ve always got a niggle at the back of my head telling me that young boys like Phillips may just want to move on,” he told Football Insider‘s Russell Edge.

“Leeds need to be action stations to get him sorted.

“It will be a nice payday if he were to leave after signing a new contract.

“But then they’ll have to start again and rebuild a part of the team which was working extremely well.

“It will cause a headache for the manager, but that’s the way of the world and professional football.

Phillips has been integral to Leeds United establishing themselves in the top flight.

He has also earned 17 caps for England since his debut 13 months ago.

Phillips started every match for England at this summer’s Euro 2020 tournament.