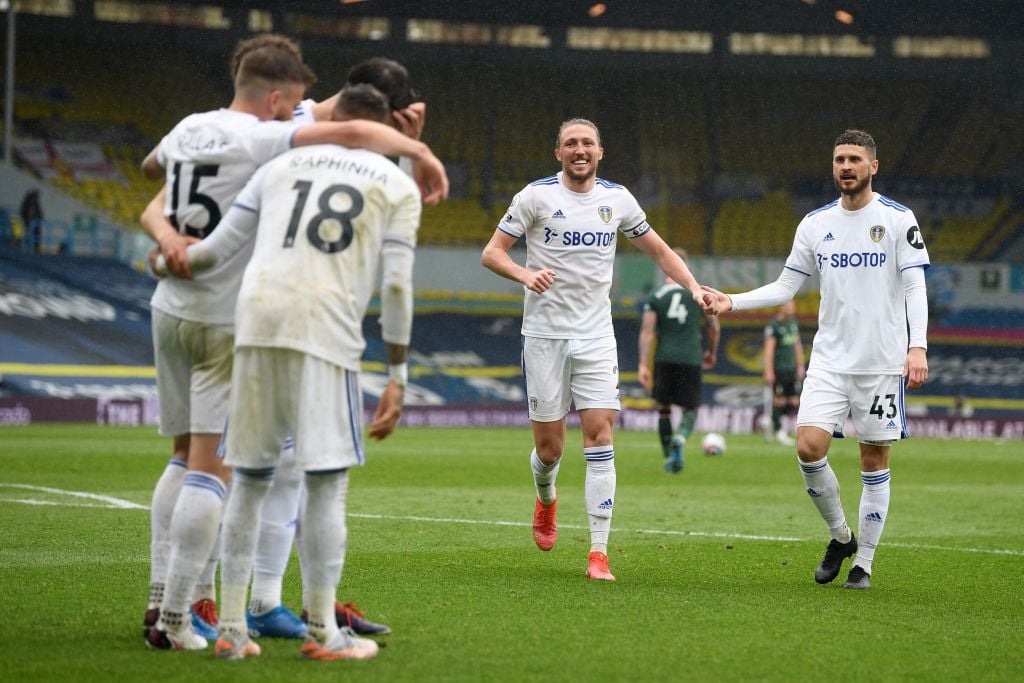 The former Tottenham Hotspur central defender was not impressed by the performance of Rodrigo, as Leeds lost 1-0 to Southampton today.

Armando Broja, on loan from Chelsea, scored the only goal of the Premier League match at St. Mary’s Stadium in the 53rd minute.

Dawson said about Rodrigo on Sky Sports News (5:40pm, October 16, 2021): “Rodrigo was non-existent. He was hiding. You talk about centre-forwards getting service, he got none of that. He couldn’t even put himself about.”

How did Rodrigo play?

With Patrick Bamford injured, Rodrigo was deployed as the striker for Leeds against Southampton.

Jack Harrison and Daniel James were on either side of the Spain international, who earns £57,692 per week as salary, according to Spotrac.

The 30-year-old struggled in the role, although the former Valencia star ran and worked hard.

Rodrigo failed to really put the Southampton defenders under pressure and had a disappointing game on a personal level.

The attacker did not take a shot, did not play a key pass, had a pass accuracy of 91.7%, took 22 touches, and made one tackle.

The Leeds no. 19 is not having a good season.

The Spaniard has not scored or provided an assist in seven Premier League appearances.

In other news, 'Ashley would never have done this': Some Newcastle fans react to 'fantastic news'