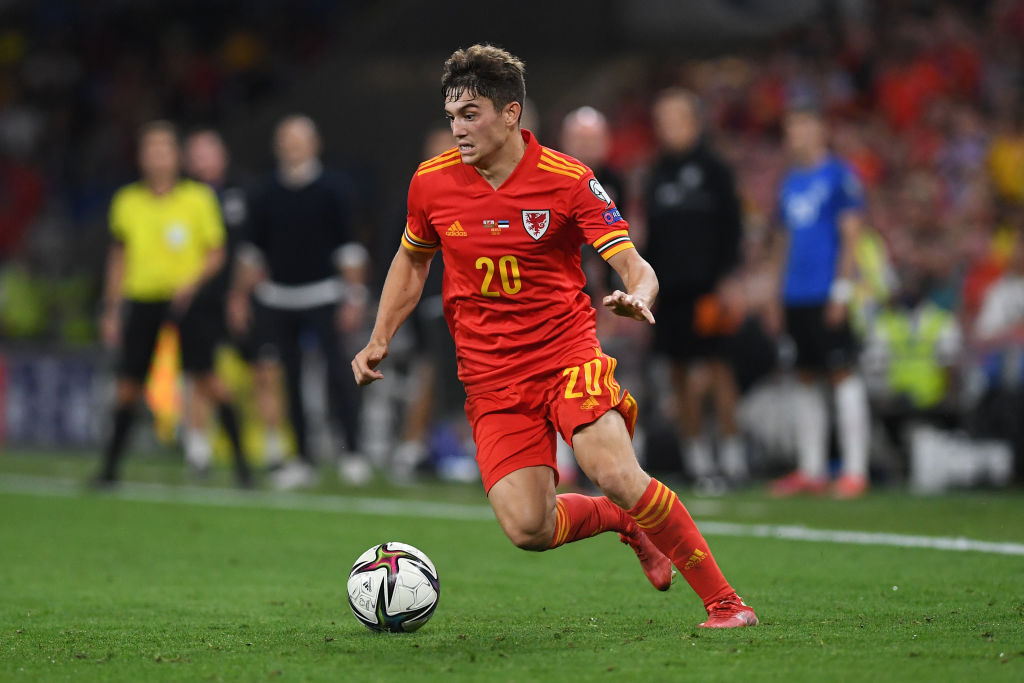 The former Tottenham Hotspur central defender was not impressed by the performance of James, as Leeds lost 1-0 to Southampton in the Premier League today.

Armando Broja scored the only goal of the match at St. Mary’s Stadium in the 53rd minute.

How did Daniel James play?

Leeds had a very poor game against Southampton.

We do not think that the Whites deserved even a point from the Premier League game at St. Mary’s Stadium.

The Wales international has yet to get going at Leeds, and the 23-year-old did not have a good game on a personal level today.

While James showed his pace and tried to make things happen in the final third of the pitch, his end product let him down.

The winger took one shot which was not on target, had a pass accuracy of 76.5%, won two headers, took 34 touches, attempted two dribbles, made one interception and one clearance, and put in four crosses.