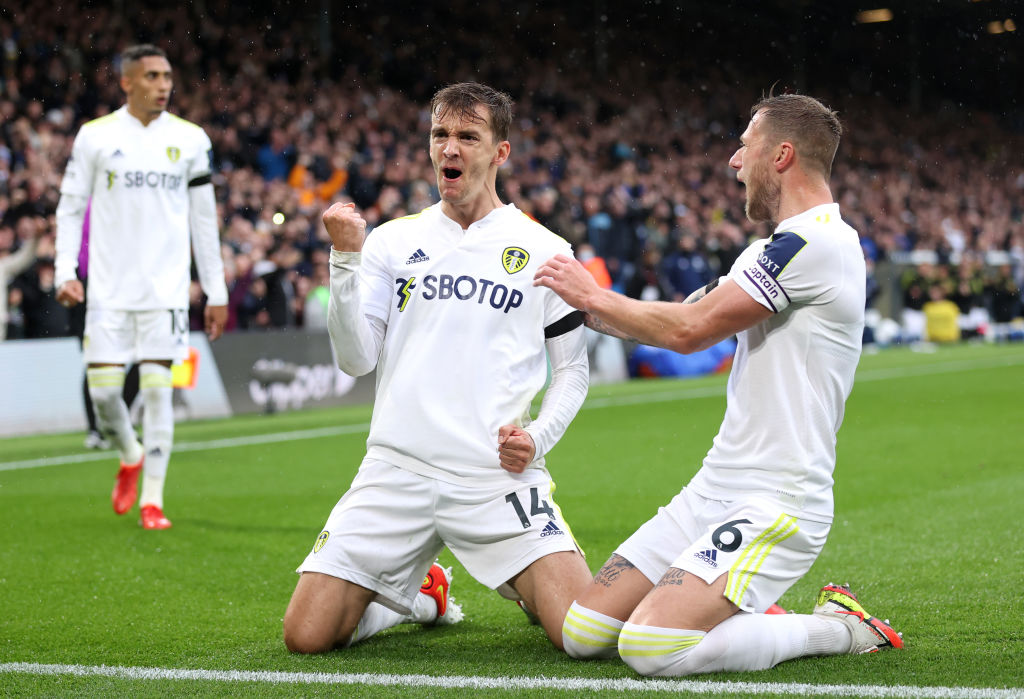 According to BILD, Robin Koch has undergone successful surgery on a hip injury, and should return to action for Leeds in a matter of weeks.

Well, it’s great to hear that everything went well with Koch’s operation.

BILD add that the 24-year-old Leeds man had an issue with the pubic bone area, but all was resolved in the United States.

It was Dr William Meyers who performed the surgery at the Vincera Institute in Philadelphia – he is an expert in his field, BILD state.

It seems Koch was in good hands, and hopefully, he doesn’t suffer anymore setbacks in his recovery.

The £46,154-a-week man has only made one Premier League start this season, which came in the 5-1 defeat to Manchester United.

Leeds have struggled without Koch, with 19-year-old Charlie Cresswell making his Premier League debut against West Ham amid a lack of options at centre-back.

Marcelo Bielsa will surely be delighted to have his No.5 returning to the fold in a few weeks – Leeds have missed him greatly.

Of course, the poor start to the season has not just been down to Koch’s absence, although it’s certainly played a part.

Leeds have won just one of their eight Premier League games so far this season, losing four while conceding 15 goals – roughly an average of two per game.

Clearly, the backline is quite leaky without Koch, so his return will hopefully tighten things up in defence.

If it doesn’t, then Bielsa and Victor Orta may need to dip into the market when January comes around.

In other news, ‘Good club for him’: Wilshere thinks £25m player was right to leave Arsenal