‘I’d make him captain at some point’: Some Leeds fans hail ‘only one who can be proud today’
HITC 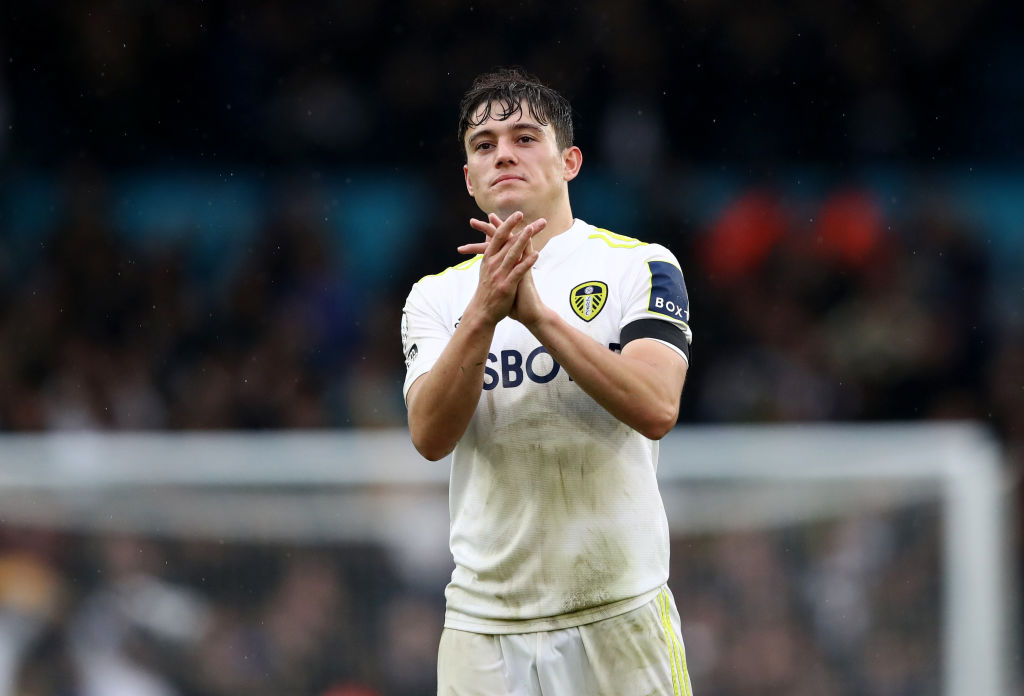 Leeds United lost again on Saturday afternoon, this time to Southampton who picked up their first victory of the season.

The south coast club compiled United’s misery, and as you can imagine, there weren’t many performances to write home about on the Leeds side.

However, there was one player who shined. Daniel James was one of the Whites’ brighter sparks. He covered a lot of ground and while his end product was somewhat lacking, he was consistently looking to make something happen whenever he got onto the ball.

Leeds fans were quick to take note of James’ performance, stating that he was leading by example.

All in all, this was an incredibly flat performance for the Whites, but James is one of the only players who can come out of this match with his head held high.

Fingers crossed the rest of the squad can match James’ passion and determination in the coming weeks.

Everyone in this team should be looking at James and be disappointed with themselves. He’s the only one who’s turned up today and he’s been great again.

Has he turned up, the only one who’s looked willing, but I wouldn’t say he’s turned up

Dan James is our only hope It’s that bad

Dan James been one of our best players but even he can’t find a cross. Weakly chipping in heading practice for their defenders. #lufc

Dan James only one who can be proud today. I’d make him captain at some point, passionate.

Only Dan James coming out of this with anything resembling credit

In other news, 'Not thinking about anything like that': Arteta suggests £6m man won't be leaving Arsenal in January