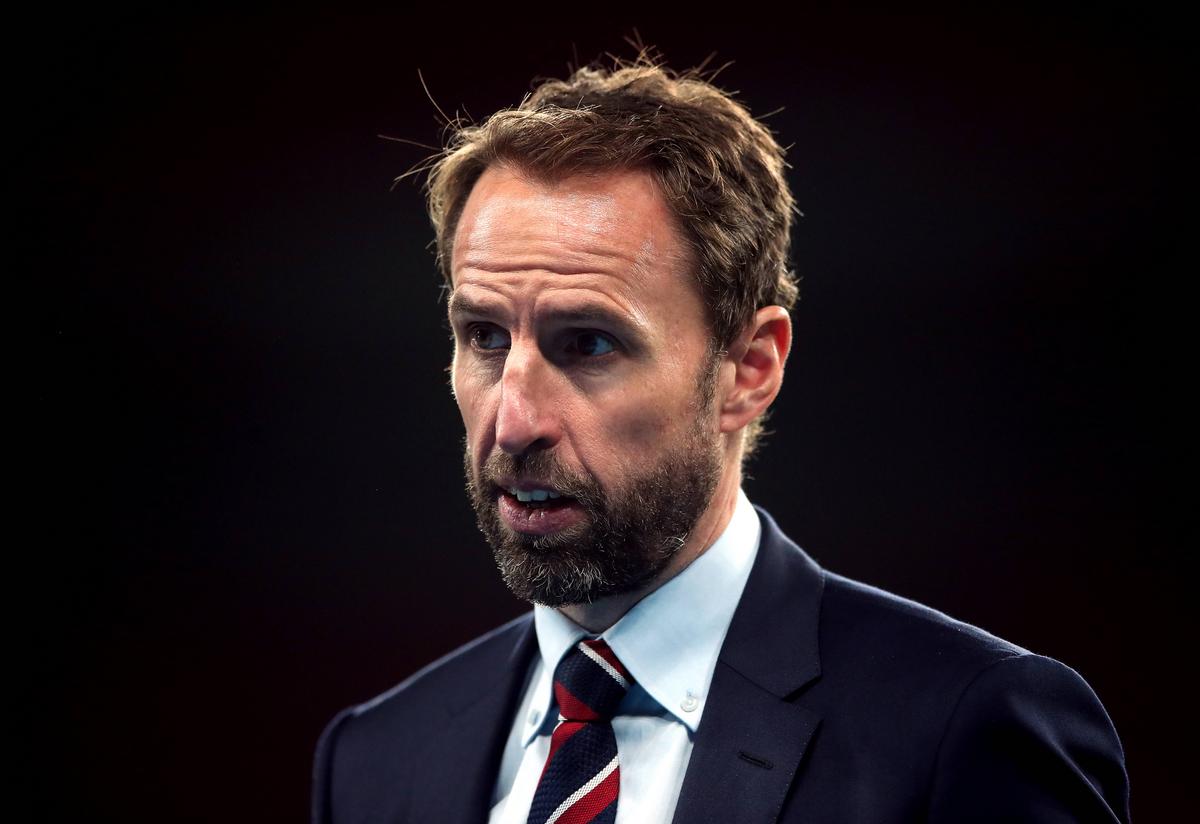 Speaking exclusively to Football Insider, the ex-Whites and England defender insisted his former Middlesbrough teammate will be fully focused on the World Cup.

👍 “I’d say #LUFC or Newcastle, Gareth Southgate is good enough.”👏 “Look at his record! He has the 2nd best win ratio of any England boss.”✅ “He’s a great leader of man and he is great with the media.”

Sky Sports reported (October 13) the 50-year-old will hold talks with the FA over a new deal in the coming weeks with his current deal set to expire after the Qatar World Cup next year.

Bielsa’s Leeds contract expires at the end of this season as he only ever signs one-year deals.

Asked whether he thought Southgate could be tempted by the Leeds job, Mills told Football Insider correspondent Connor Whitley. “No.”

He added: “He’s going to a World Cup. Hang on, let me think about this ‘I’ve been to two semi-finals and a final, I’m going to walk away from the England job and take the Leeds United job because it’s closer to home?’ Come on.

“If Leeds are thinking ‘Let’s get Gareth Southgate because he lives up the road’ then again, ridiculous. Marcelo Bielsa lives 4,000, 5,000 miles away. Gone are the days when we’re looking at locality for our managers and players.”

Bielsa has spent more time in charge of Leeds, just over three seasons, than any other club.

In other news, Leeds United are plotting a raid for a Champions League defender who’s available on free next year.