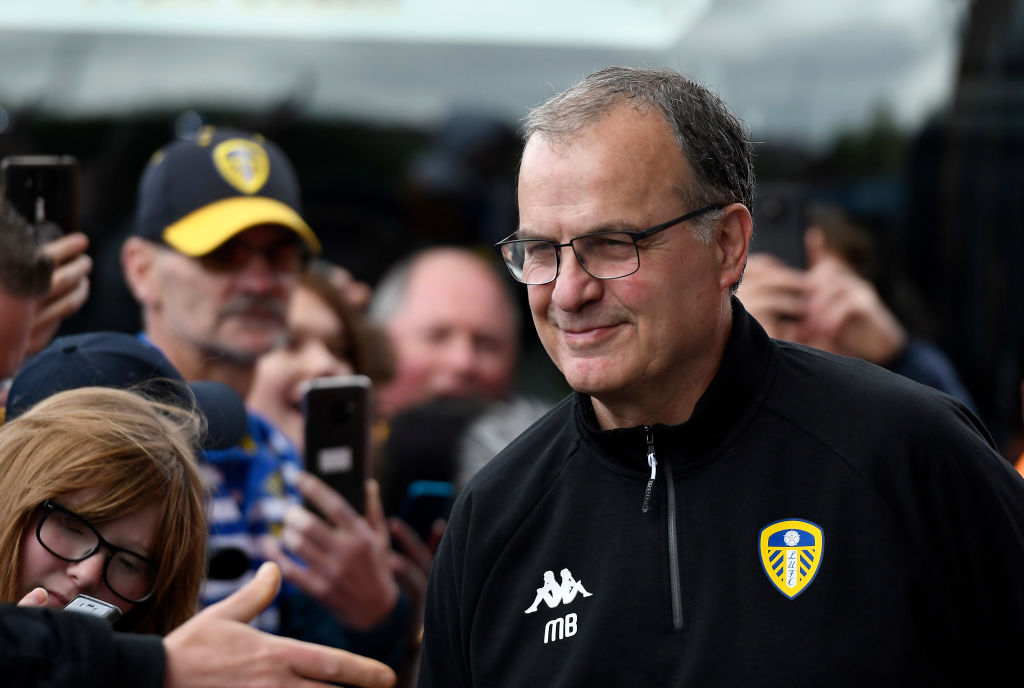 Leeds United face Southampton on Saturday afternoon and they will be hoping to string together back to back wins in the Premier League.

The Whites got their first win of the season last time out against Watford, and while the international break hasn’t allowed them to build any momentum, this fixture represents another great chance to get a win.

Indeed, Southampton have been nothing short of poor this season. They’re yet to win a Premier League game and it looks as though Ralph Hasenhuttl’s side could be in trouble.

However, this certainly won’t be a straightforward affair for Leeds. The Whites are in the midst of a bit of an injury crisis with Luke Ayling, Robin Koch and Patrick Bamford all ruled out for this one, while Raphinha and Kalvin Phillips are doubts.

With that in mind, we’ve had a go at predicting the Yorkshire club’s starting XI for this one.

Not only do we think Bielsa will make a few changes to his starting 11 here, we expect a formation change.

Southampton usually play with two strikers, and when that is the case, Bielsa likes to use a 3-3-1-3 formation rather than his regular 4-1-4-1, so that’s what we’re anticipating here.

A back three of Diego Llorente, Pascal Struijk and Liam Cooper is flanked by Stuart Dallas and Jamie Shackleton, while we do expect Phillips to start in a holding midfield role, despite his fitness concerns.

Mateusz Klich has a tough job in midfield, while a front three of Jack Harrison, Rodrigo and Dan James will be Leeds’ main attacking threat.

In other news, Report: Player given ultimatum which could see him leave for £0, as Newcastle ready contract