‘You are a phenomenon’: Tottenham defender and Gabriel stunned by £17m Leeds player
HITC 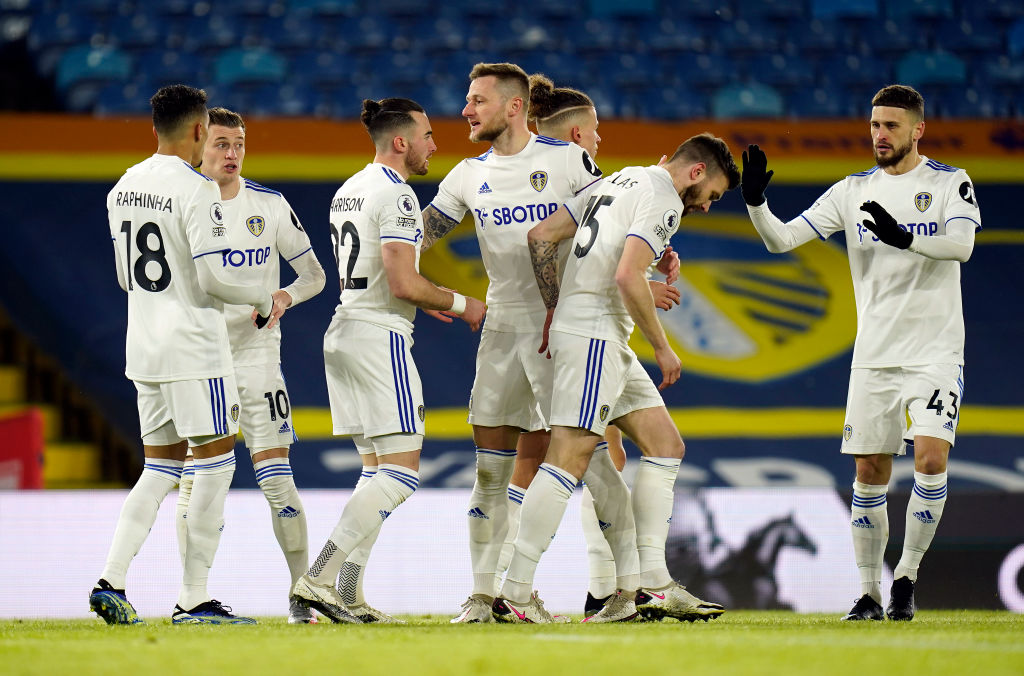 Gabriel and Emerson are Brazil international teammates with Raphinha.

Both the defenders are happy to see the Leeds winger flourish for Brazil over the international break.

Raphinha made his debut for Brazil over the international break and was superb.

The 24-year-old scored twice for Brazil in their 4-1 win against Uruguay this week.

The winger – who cost Leeds £17 million in transfer fees in the summer of 2020, according to The Athletic – made his debut for Brazil against Venezuela as a substitute.

The Leeds no. 10 provided two assists and was involved in the third goal, as Brazil won 3-1.

Raphinha has taken to Instagram to revel in his success with Brazil, and his compatriots Gabriel and Emerson have responded to his message, as you can see below.

Arsenal centre-back Gabriel wrote: “Too much phenomenon! Happy for you brother just the beginning.”

Tottenham right-back Emerson wrote: “You are a phenomenon.”

In other news, 'Can't stop him': Manager admits £25m star could join Arsenal in January