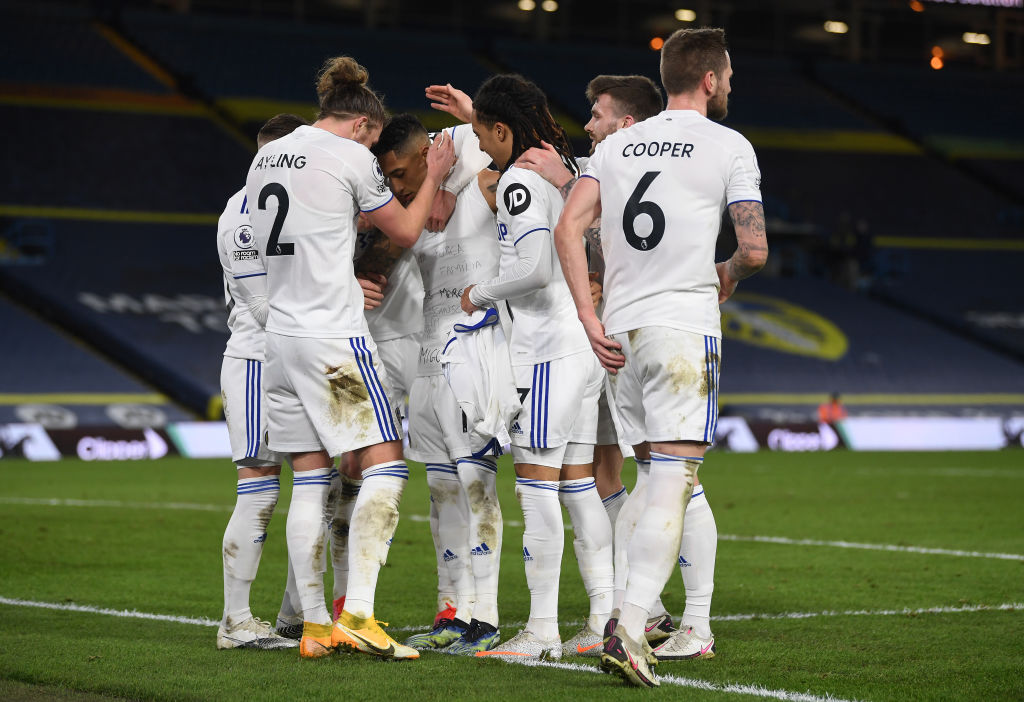 Raphinha was in action for Brazil over the latest international break.

The Leeds star – who earns £63,500 per week as salary, according to Spotrac – scored twice for Brazil in their 4-1 win against Uruguay this week.

It was the 24-year-old winger’s full debut for his country.

Following the game, Raphinha took to Instagram to express his delight, and his Brazil international teammate and PSG forward Neymar has responded to it.

Neymar has described Raphinha as a “craque”, which means ‘ace’.

Raphinha is going from strength to strength, and his performances for Brazil over the international break were brilliant indeed.

The Leeds no. 10 made his debut for Brazil against Venezuela as a substitute.

The former Rennes star provided two assists and was involved in the third goal, as Brazil won 3-1.

Neymar is one of the best players in the world.

Praise from the former Barcelona star shows just how highly Raphinha is rated.

For Leeds to have a successful season, the Brazil international winger will have to be on top of his game throughout.

In other news, ‘They are really’: Paul Merson shares big expectations for Dean Smith and Aston Villa