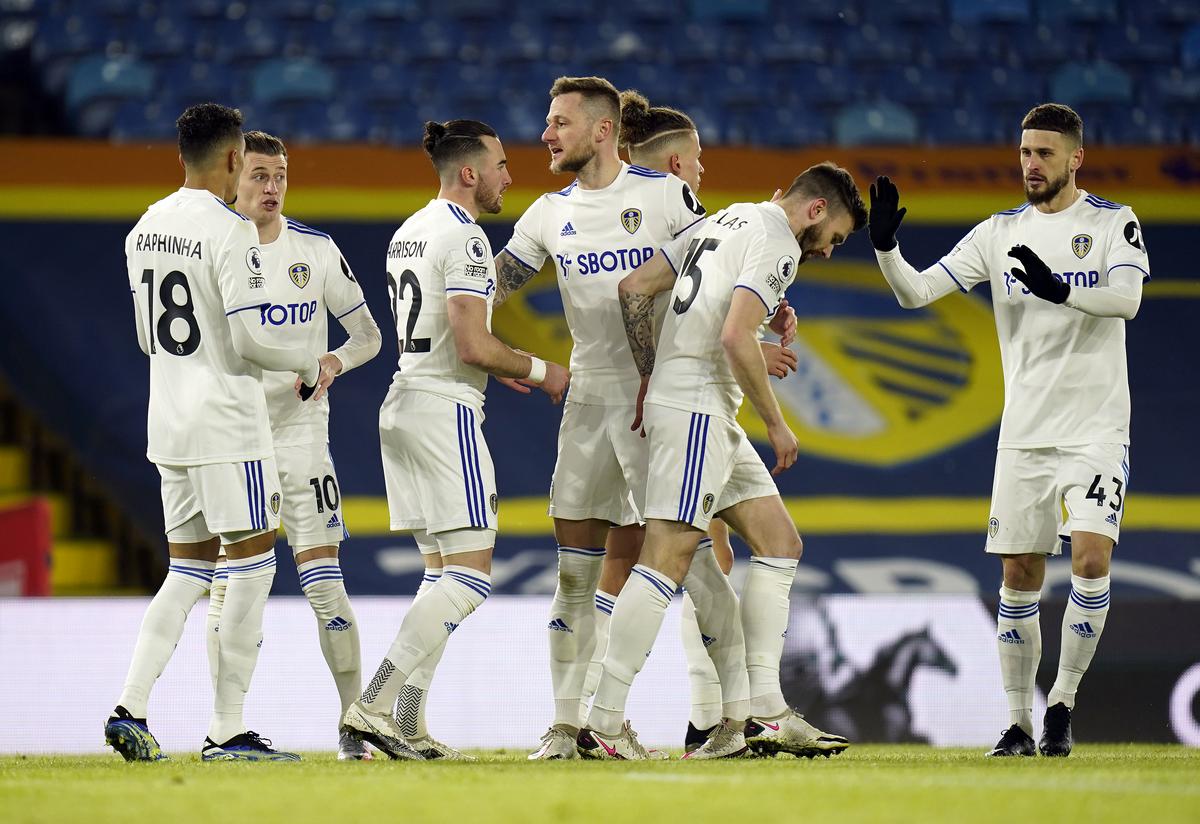 Leeds United cannot afford to be complacent against Southampton despite “unrest” in the hosts’ camp, according to Danny Mills.

Speaking exclusively to Football Insider, the ex-Whites and England defender insisted Leeds cannot think Saturday’s game will be “easy” after their poor start to the season.

The Yorkshire giants won their first game of the season just before the international break.

Southampton have not won all season and are two points and a place behind Leeds in the table.

A Saints source told Football Insider (October 12) there is a “strong feeling” among the squad that Ralph Hasenhuttl will not be at the club for much longer.

Asked whether that could be a major advantage for Leeds ahead of Saturday’s game, Mills told Football Insider correspondent Connor Whitley: “They’ve got to be careful not to get complacent.

“We saw what happened with the England team and that might be down to complacency. You think ‘They’re out of sorts, we just turn up and win the game’.

“Leeds are not top of the table, they’re not winning every single game at the moment. They can’t go into this one thinking ‘It’s an easy one because there’s a little bit of unrest or discontent’ within that.

“Football doesn’t work like that, it can be very quick to spin things around and sort it out.

“I think Hasenhuttl’s done OK. Players haven’t come out and said anything yet.

“They lost their top goalscorer in Danny Ings and didn’t replace him. You have to be realistic, that’s not the manager or the team’s fault. If you lose your best striker it’s going to be harder.”

In other news, Leeds United are plotting a raid for a Champions League defender who’s available on free next year.