Report: Pablo Hernandez could now return to Leeds, but not for long
HITC 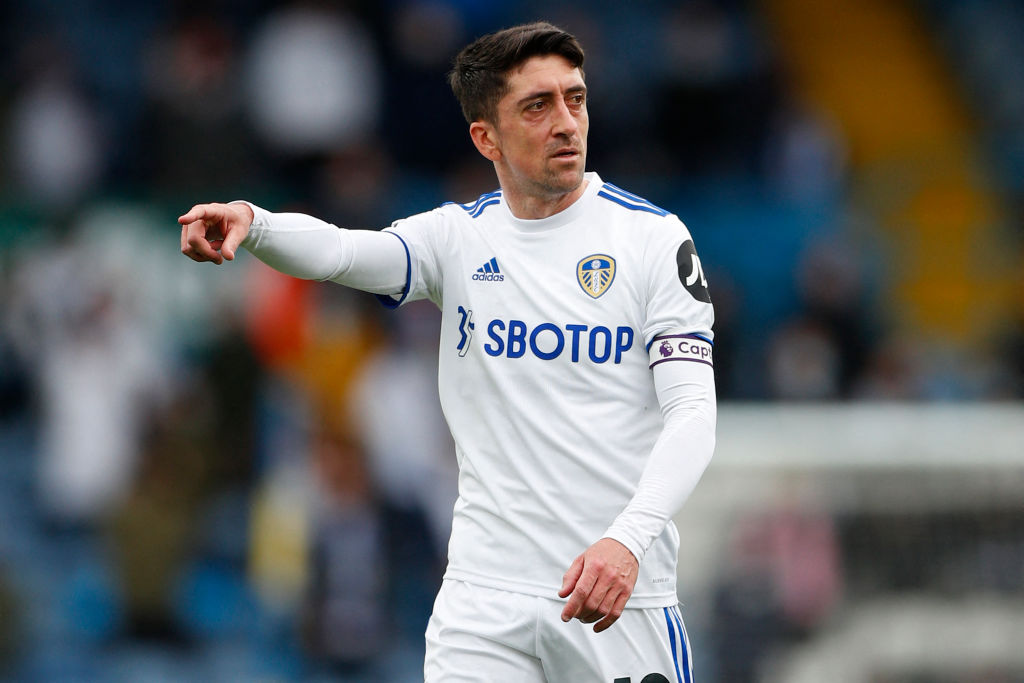 According to Castellón Plaza, Pablo Hernandez could now return to Leeds as a friendly between CD Castellón and the Whites becomes a possibility.

Well, after leaving Elland Road at the end of last season, Hernandez returned to CD Castellón, where he played in the Academy.

The Spaniard spent 1997 – 2003 at the club before joining Valencia’s youth team, but he is now back at one of the ‘clubs of his heart’ – Leeds are named as the other by Castellón Plaza.

Recently, a British group of Spain-based Leeds fans have been attending games so they can catch a glimpse of the 36-year-old cult hero.

Hernandez then appeared on a programme called Radio Voramar, where he discussed a potential friendly.

The ex-Swansea man said: “It would be incredible to be able to experience that, but I think that if the circumstances are right, I’m sure it can be done.

“When I spoke to Leeds about saying goodbye and specifically about my departure, the subject came up, and the idea is to be able to do it. Hopefully it will be for the centenary, next summer; it would be something amazing to be able to experience it, incredible for me. I hope it happens!”

Hernandez doesn’t state whether or not the fixture will be held at Elland Road if it does go ahead – however, in our view, it’s likely to be held there.

In front of a near-empty Elland Road, Hernandez exited without the deafening reception he deserved for his years of service.

The Spaniard made 175 appearances for Leeds, more than he’s made for any other side throughout his career.

In that respect, he more than anyone deserves the chance to return to a packed Elland Road, so the fans can celebrate his efforts properly.

Should this proposal go ahead, there won’t be a dry eye in the house if it’s held at Elland Road – Hernandez is unquestionably a Leeds icon.

In other news, 'Not true': 46-year-old manager appears to rule out taking Newcastle job