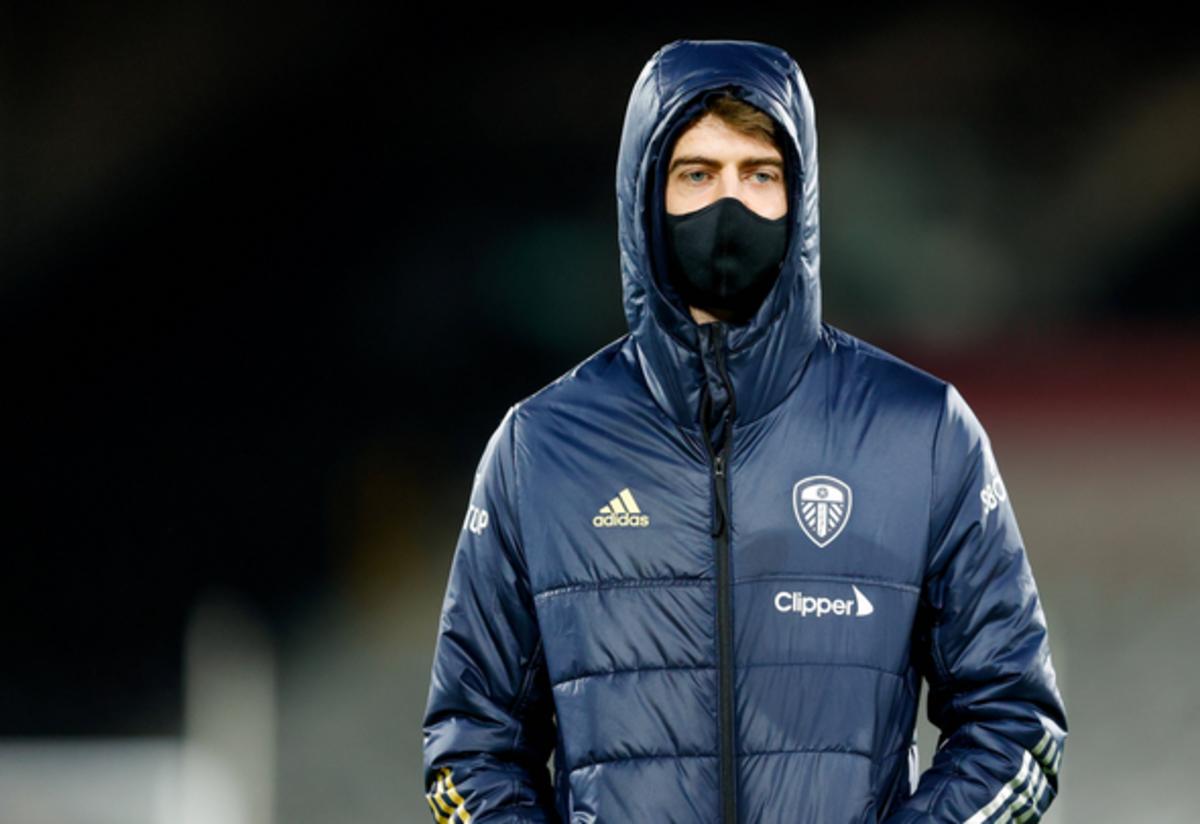 Noel Whelan has claimed it could be weeks until Patrick Bamford returns to full fitness at Leeds United.

Speaking exclusively to Football Insider, the former Leeds striker admitted he was surprised the 28-year-old had not recovered over the international break.

Speaking at his press conference, Bielsa confirmed Bamford would miss Saturday’s visit to Southampton with an ankle injury.

The Argentine refused to put a date on his possible return to action.

The England hitman sat out against both West Ham and Watford prior to the international break.

With the striker having been out of action for nearly a month, Whelan admitted Bamford would have to be patient over his comeback.

“You thought that, after the Watford game, the two-week recovery would have been enough to get him back. We know how important he is to how we play and leading that line.

“You’ve got to be careful with players. You can’t rush them back if they’re not 100 per cent. One more game, we know what Marcelo Bielsa is like with injuries and bringing people back. He’s very careful how he does it.

“So even if he was fit, would he have started? Probably not. I think Rodrigo may have led the line again on this particular occasion.

Asked if he thought it could take weeks before Bamford’s back to his best, Whelan said: “Yeah. I think it takes time. Being an ex-player and having injuries myself through the seasons, I know what it’s like.

“Even to miss one day of training, you feel it when you come back.

“To get that tempo, match fitness and sharpness back up again, it is a process. It’s not going to happen straight away. Sometimes it can, if you can get lucky and get a goal, it gets you up and running again.

“When it’s been a three-week, four-week injury, it takes time to get back up to 100 per cent match fitness and that sharpness you need to as a striker.”