‘He has very good skills’: Diego Llorente says one Leeds youngster ‘can improve a lot’
HITC 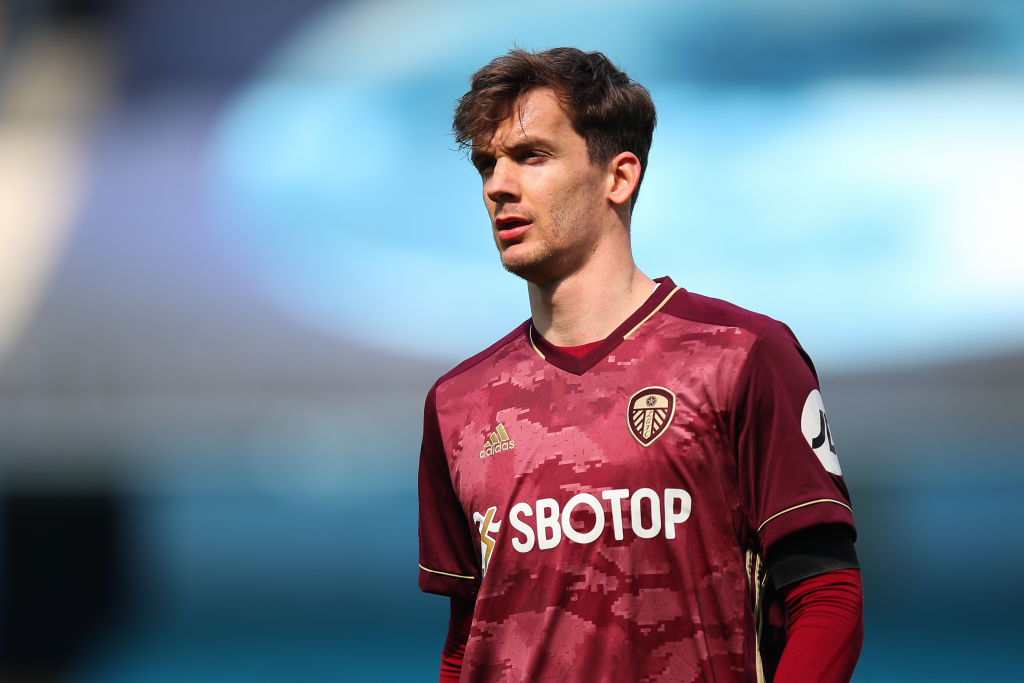 Speaking to BBC Radio Leeds, Diego Llorente has been speaking about Illan Meslier.

The French goalkeeper has been an absolute star since taking Kiko Casilla’s place as the Whites’ number one, and it’s easy to forget that he’s still only 21 years old.

The towering stopper has proven himself to be one of the best young keepers in the world and Llorente believes that he still has a lot of room to grow.

Llorente was full of praise for Meslier.

“He’s a very young goalkeeper but he has very good skills with his hands and also with the ball at his feet. I’m happy because he’s in our team. I think he can improve a lot and he can help in many games,” Llorente said.

This kid is still 21 and as a goalkeeper you traditionally don’t peak until your 30s.

Just imagine how scary the Frenchman could be with another 10 years of development under his belt.

He will be smarter and more savvy in a decade’s time, and as we all know, he already has the physical attributes to be one of the best goalies around.

In other news, Report: 40-year-old wants to replace Bielsa at Leeds; turns down La Liga job