‘I am better’: Leeds United 28-year-old says he’s a lot fitter than he was last season
HITC 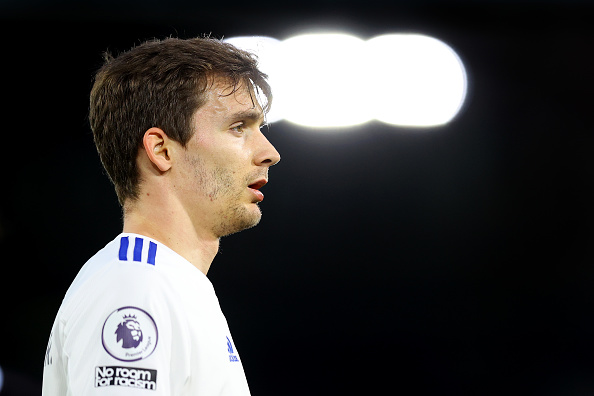 Speaking to BBC Radio Leeds, Diego Llorente has been speaking about his fitness after a year at Leeds United.

It’s no secret that the Spaniard has struggled to stay fit since he joined Leeds last summer. He missed a large portion of last season due to injury and he’s already suffered two separate issues this term.

However, the 28-year-old is back and ready to play on Saturday, and despite the fact he’s had his issues this season, he claims that he’s fitter than he was last term.

Llorente says that he’s in a better position this season physically because he’s learnt from his previous injuries.

Fitness is about so much more than putting in hours in the gym.

Of course, working on your cardio, lifting weights and stretching effectively will help you stay fit, but education about your own body is just as important.

You need to know your limits in order to make sure you’re not over-exerting yourself, and it seems as though that’s something Llorente has learnt over the past 12 months.

Fingers crossed all of his fitness problems are now behind him.