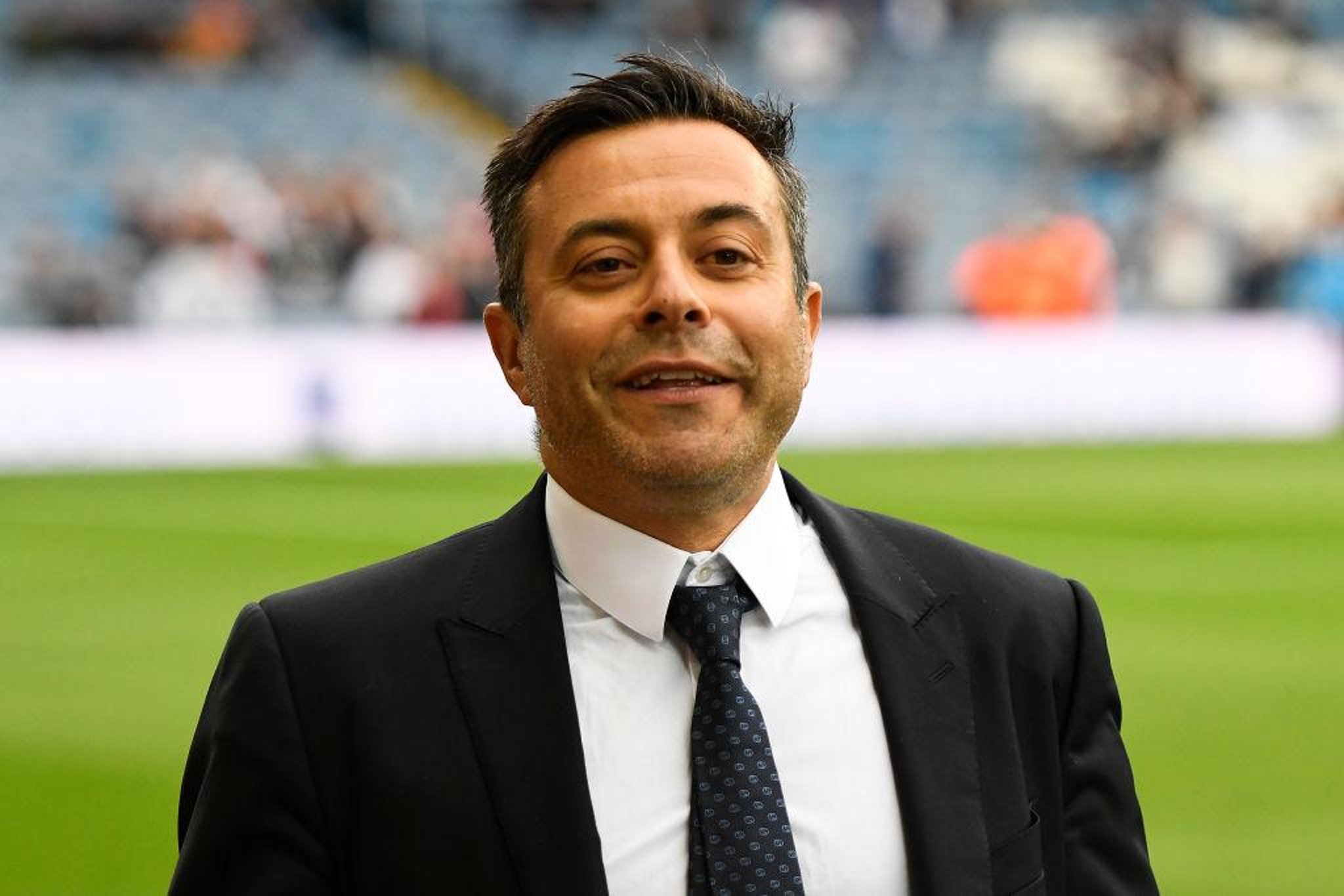 Their estimated wealth of £320billion puts Newcastle among the richest clubs in the world ahead of Manchester City and Paris Saint-Germain.

But Radrizzani says money doesn’t always guarantee success, using his “brilliant” Leeds project as an example as he urges the EPL to apply FFP regulations.

"Money in football is not always equal to success, it's been shown many times," he told Sky Sports.

"I think we have a brilliant project run by Marcelo Bielsa and Victor Orta on the football, and we will continue with our strategy to focus on our recruitment and grow our own players.

"This year, for example, we had more than 16 national-team players in our youth teams, and in the last Under 20 England team we had four players on the pitch and two on the bench.

"This is synonymous (with) good investment in the youth and in the academy.

"At the same time, obviously a club like Newcastle or Manchester City - owned and controlled by sovereign funds - they have unlimited possibilities.

"That's why I believe the Premier League should apply fair-play regulation to make sure we play fair, we play in the same competition with similar opportunities."