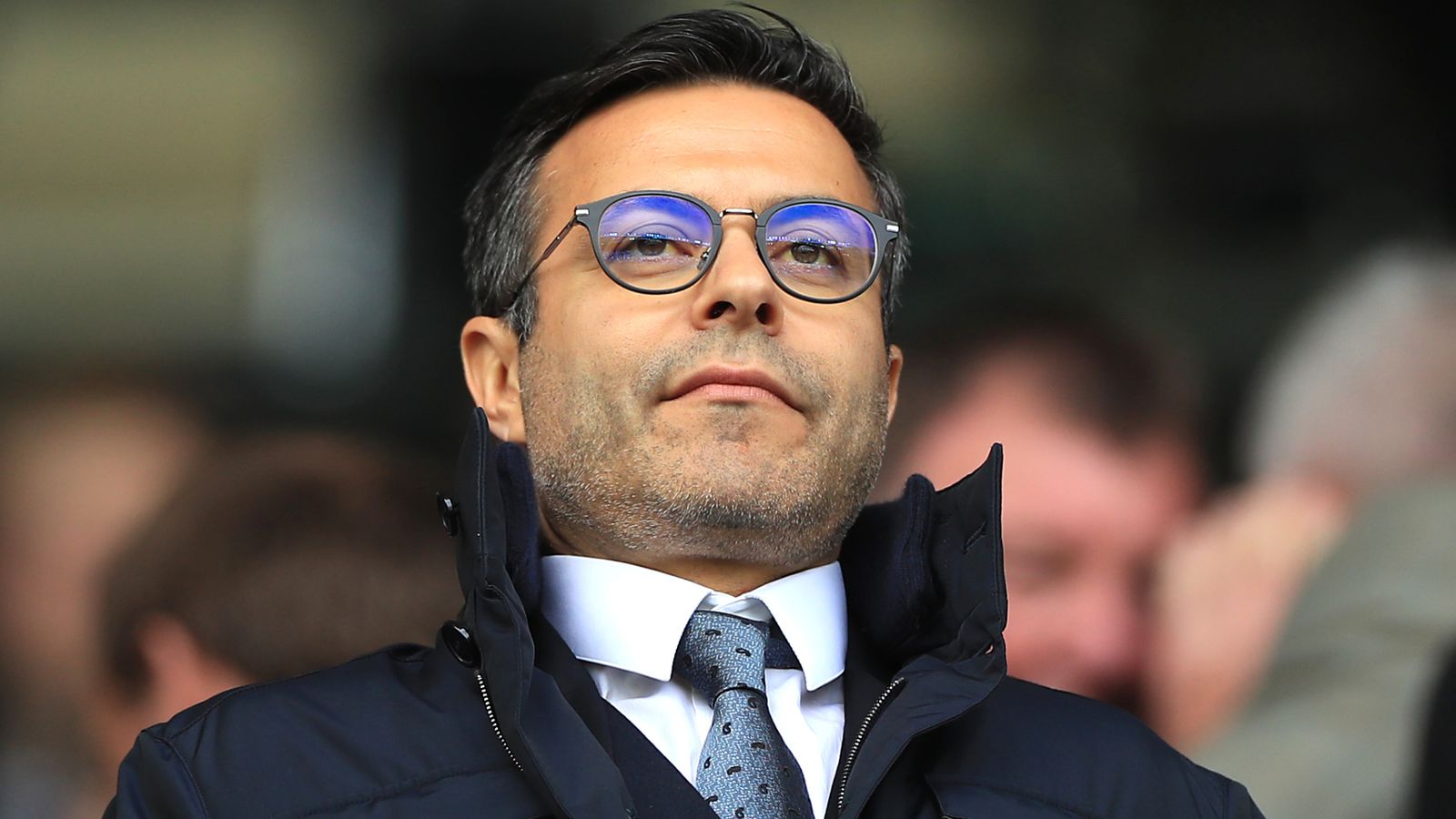 A consortium led by Saudi-based Public Investment Fund was given Premier League approval last week to take control of Newcastle, with the Premier League saying in a statement on Thursday it had received "legally binding assurances" that the Kingdom of Saudi Arabia will not control Newcastle United.

Radrizzani said while the influx of funds into a club will not guarantee trophies, he has urged the Premier League to ensure the Magpies "play fair" in their quest to do so.

"Money in football is not always equal to success, it's been shown many times," he told Sky Sports News.

"I think we have a brilliant project run by Marcelo Bielsa and Victor Orta on the football, and we will continue with our strategy to focus on our recruitment and grow our own players.

Football finance expert Dr Tom Bason predicts Newcastle could have a large transfer budget in January - but has warned the club income must rise in the long term for that to continue.

"This year, for example, we had more than 16 national-team players in our youth teams, and in the last Under 20 England team we had four players on the pitch and two on the bench.

"This is synonymous (with) good investment in the youth and in the academy.

"At the same time, obviously a club like Newcastle or Manchester City - owned and controlled by sovereign funds - they have unlimited possibilities.

"That's why I believe the Premier League should apply fair-play regulation to make sure we play fair, we play in the same competition with similar opportunities."

Newcastle are in action this weekend when they take on Tottenham at St James' Park, live on Sky Sports Premier League from 4pm.

Tottenham's Eric Dier believes their task against Newcastle this weekend has become even harder following the takeover of the club.

Hasenhuttl: Newcastle have been 'crying out' for investment

Ralph Hasenhuttl says Newcastle have been "crying out" for investement for some time, and believes that as a general rule, investment in the Premier League is "a good thing".

"I'm not the person who decides if you're allowed to bring these people in to the Premier League," Hasenhuttl told reporters on Thursday.

"In general, investment in the Premier League is a good thing. It's a big chance for a club, when you want to transform it and change the team. You need a lot of money when you have a Premier League club.

"Newcastle haven't invested to too much in the past so they're all crying out for more investment, and now with their new owners, they have plenty of new options.

"The transfer window is closed now, so it's not possible until the winter break for them to invest, but it will definitely change the opportunities they have as club and will make a huge impact."