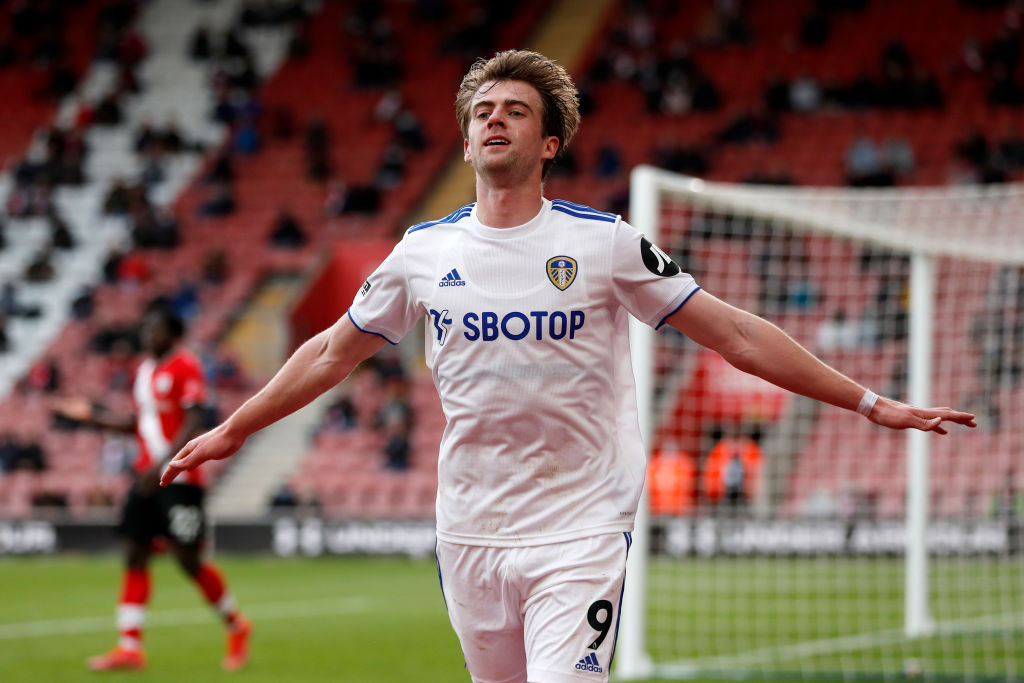 Speaking on the Official Leeds United Podcast, Patrick Bamford has been speaking about some of the boxing sessions he’s been doing as he recovers from injury.

The striker has been out of action for a little while now, and the physios at Leeds have incorporated a bit of boxing training to aid with his recovery.

Inevitably, these drills have led to questions about who the hardest puncher at the club is, and perhaps unsurprisingly, Bamford has backed himself.

Indeed, the England international says either himself of Kalvin Phillips are the biggest hitters at the club, comparing himself to former WBC Champion Deontay Wilder.

Bamford was asked who the hardest puncher at Leeds is.

“Do you know what, I’d actually say my right hook. It’s either me or Kalvin at the minute, but I guess we’re the two who are injured at the minute. Did you see when Deontay Wilder hit Tyson Fury and his whole body went, that’s kind of what I’m like, similar. We have like a set boxing bit, when everyone’s injured we’re down in the dumps, but everyone has a laugh with it.”

Got to back Phillips

Bamford may say that his right hook is deadly, but in our view, Kalvin Phillips has to be a harder hitter.

Just look at the size of him. He’s built like a heavyweight boxer and while Bamford can probably take care of himself, it’s hard to see him actually having a stronger punch than the Yorkshire Pirlo.

Who knows? After the likes of Jake Paul and KSI went from being YouTubers to boxers perhaps we could see Premier League footballers stepping into the ring before too long.

In other news, 13-goal striker rejected Leicester move, he had one big worry about Foxes