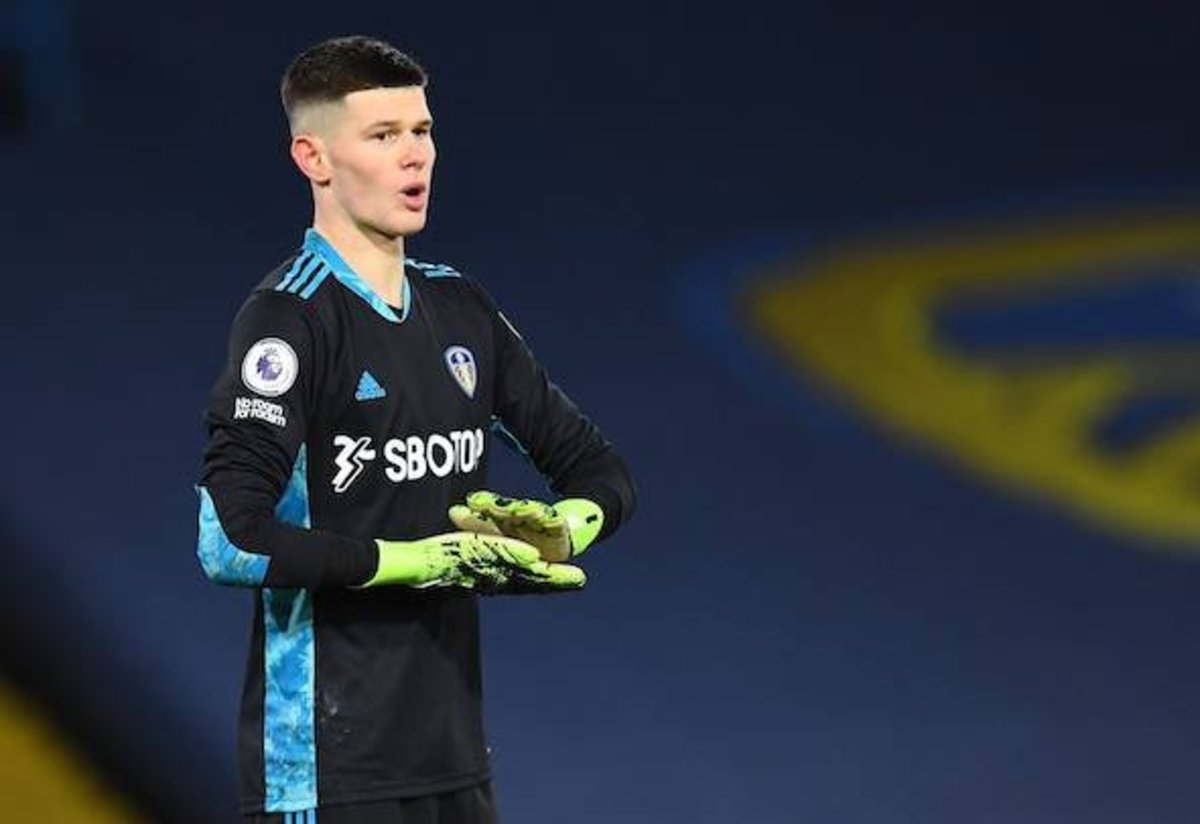 Alex McLeish has insisted Leeds United are set for a big windfall should Illan Meslier leave amid Liverpool interest.

Speaking exclusively to Football Insider, the former Scotland manager insisted the Whites are “protected” after the 21-year-old signed a new long-term deal in August.

A Liverpool source told Football Insider (13th October) Meslier is the third Leeds star to catch the eye of their talent spotters.

The Reds’ scouts are said to have been “blown away” by the young shot-stopper’s agility, shot-stopping and ball distribution under pressure.

Meslier is contracted to Leeds until 2026 after penning a new deal earlier this year.

Kalvin Phillips and Raphinha are also on the Merseyside giants’ radar ahead of a possible future move.

McLeish admitted he sees the same qualities in Meslier as he does in Liverpool’s current number one Alisson Becker.

He suggested the Leeds shot-stopper would cost a big-money fee to prise him from Elland Road.

“Alisson’s been at a fantastic level for Liverpool. I see the same (in Meslier),” McLeish told Football Insider’s Russell Edge.

“He’ll just have to get his playing boots on and deliver the type of balls Alisson can deliver. Not only to his centre-halves but his wingers and centre-forwards.

Discussing Meslier’s new contract, McLeish said: “Two things. They’ll have been trying to secure him, that’ll chase some predators away.

“Believe me, it will probably be a safety package for Leeds as well. When a big gun comes in like Liverpool, Leeds are protected.

“Not against losing the guy but by getting sufficient funds to bring in someone of a similar level.”