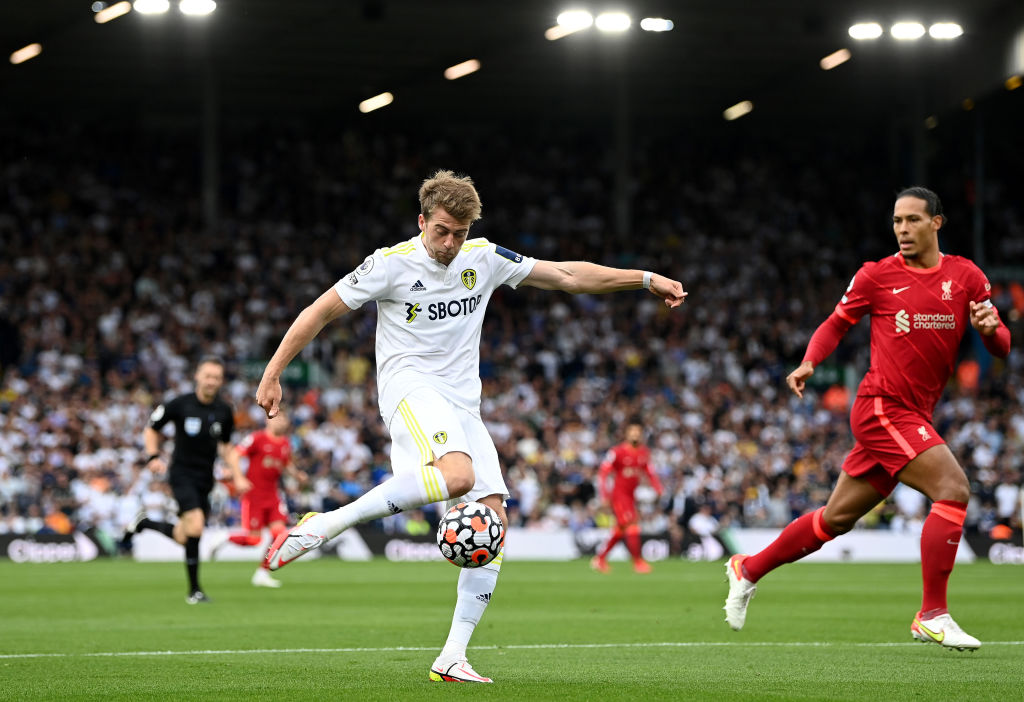 Patrick Bamford has suggested to the Leeds United podcast that Raphinha’s debut for Brazil was a ‘massive’ achievement.

Raphinha has now played twice for his nation over the international break, with the Leeds winger impressing.

His debut was particularly eye catching, as the £17 million man (BBC Sport) came off the bench at half-time to claim two assists for Brazil in a 3-1 win over Venezuela.

And Bamford has suggested that he was absolutely delighted to see his Leeds United teammate doing so well on the big stage.

“Raphinha’s debut for Brazil, he came on and changed the game which is massive,” the striker said.

“But the fact he’s playing for Brazil – that’s massive! When you think of all the Brazilian heroes you watched at World Cups and stuff.

“The fact Rafa has now played for Brazil is just unbelievable. I gave him a text and it took him 48 hours to reply, but he was really happy.”

Doubt for the weekend

Raphinha will surely return to Leeds even more confident after having such an impact for his country.

However, his time away is hardly ideal for the Whites in the immediate future.

Leeds are due to take on Southampton this weekend, but Raphinha is unlikely to be available.

Brazil play in the early hours of Friday morning, meaning Raphinha may have only just returned to England, before Leeds are ready to play at St. Mary’s.

The Whites go into that game fresh off the back of their first win of the campaign, but if Raphinha isn’t available then their task of making it two victories in a row looks much tougher.

In other news, £17m star will reject Arsenal, he didn't want to join Tottenham either