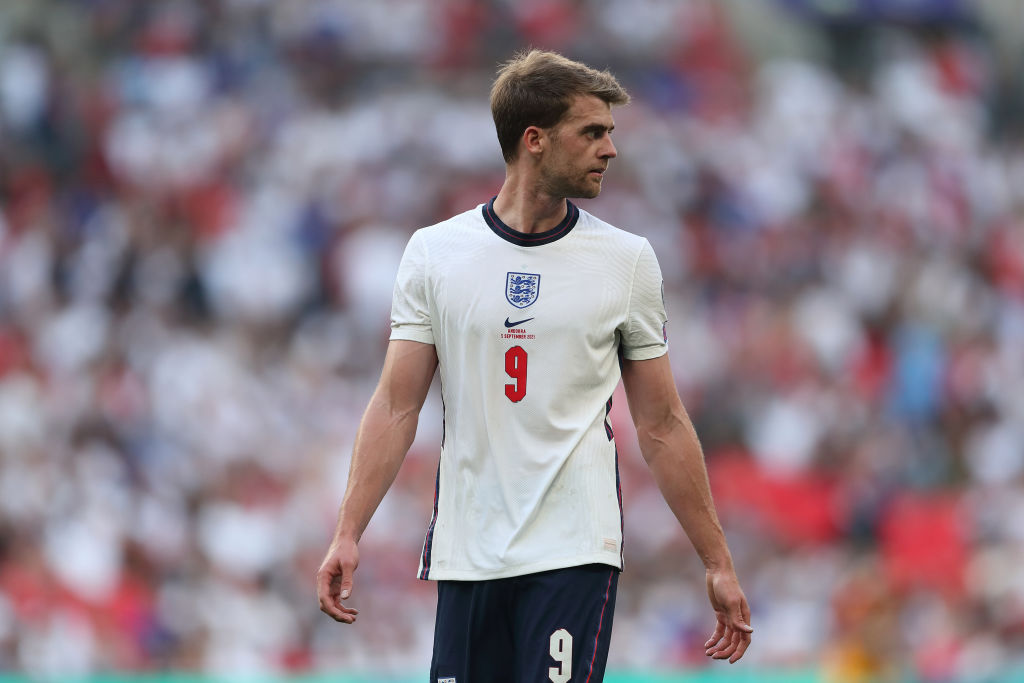 Patrick Bamford has suggested to the Leeds United podcast that Cody Drameh, Sam Greenwood and Lewis Bate are all pushing for a first-team start at Leeds United.

Drameh, Greenwood and Bate all impressed over the international break, as they combined to score for England’s under-21 side.

On the podcast Leeds United supporter Matthew Lewis picked that goal as the highlight of his week.

He said: “My moment to the week was England’s under-21, the equaliser against Italy, it was made in Leeds.

“We had Cody Drameh on the right, crossed it in, little flick from Sam Greenwood and then Lewis Bate finishes in the bottom left.”

And then when Bamford was asked about the young Leeds’ players chances of starting, he said: “Yeah, they’re close. I think what the gaffer has shown is that anyone who earns their chance will be given it. People who work hard will be given a chance. He’s not afraid to put the young ones in if they deserve it.”

Bate only arrived at Leeds in the summer from Chelsea, but his signing was tipped to be a bargain right from the start.

It is expected to be inevitable that Bate breaks into Leeds’ point at some time in the future, although if he does play in the near future that could be sooner than many expected.

Drameh, meanwhile, has impressed in Leeds’ development squad with his storming runs from right-back.

His attacking qualities surely appeal to Marcelo Bielsa, who always demands that his full-backs offer support in attack.

Greenwood also seems to have found the scoring touch for Leeds’ development squad.

Greenwood’s finishing ability looks highly exciting, and with Patrick Bamford still nursing an injury, he could be close to a first-team place.