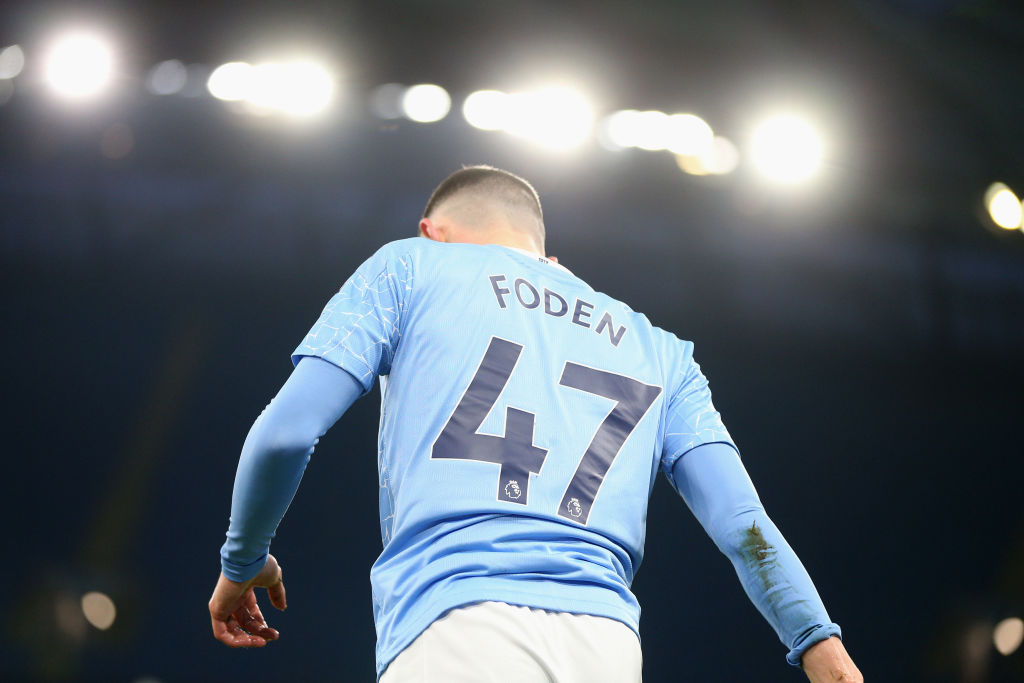 Leeds United’s Kalvin Phillips missed this international break with England, and maybe could have done with him against Hungary.

England could only draw 1-1 with Hungary at Wembley Stadium, turning in a poor performance.

With Phillips pulling out of the England squad in this international break, Gareth Southgate went with just one holding midfielder.

The seemingly more attacking lineup didn’t work, and Phillips will likely get back into the side with Declan Rice.

Phillips was superb at Euro 2020 and has a key role to play for England moving forward.

The 25-year-old breaks up play well in front of the England defence, and that role has now been recognised by Phil Foden.

Foden is seen as more elegant and more creative than Phillips, but he has admiration for Phillips’ style of play.

BT Sport asked England players to name the toughest player in the squad. Many went for Chelsea defender Reece James, but Foden didn’t.

Foden instead went for Phillips, claiming that he is in fact the toughest player at Gareth Southgate’s disposal.

Phillips himself even went for James, but Foden recognised the role Phillips plays and credited him for that – something Leeds fans have seen for years.

In other news, 'Dream on': Some fans react to rumour that Newcastle United want their manager