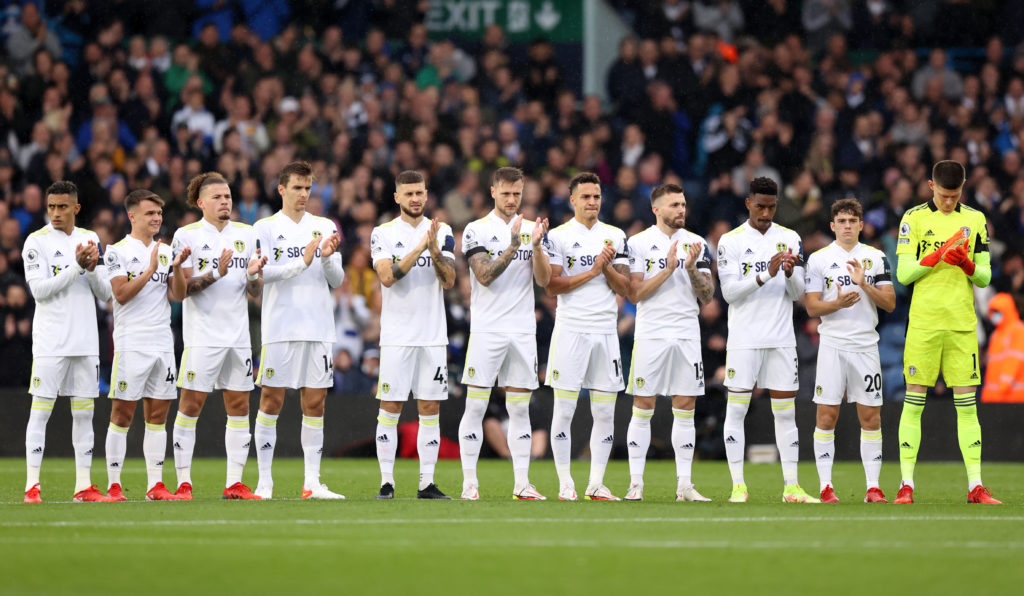 Leeds fans have taken to Twitter to react after Phil Hay provided an update on the situation surrounding Raphinha and Brazil.

Well, the £17m Leeds man is set to make his first ever start for Brazil on Friday, when Tite’s side come up against Uruguay.

That is sure to be a huge moment in the 24-year-old’s career, although unfortunately, it provides Marcelo Bielsa with a headache.

Leeds travel to Southampton for a 3pm kick-off on Saturday, which will surely come too soon for Raphinha.

Even if he can get himself to the south coast in time, the jetlag and the energy used against Uruguay could result in an injury for the Leeds No.10.

It isn’t worth the risk for Bielsa, especially with Dan James, Jack Harrison and Crysencio Summerville to choose from.

How have we got to the point where international fixtures are being played just hours before Premier League games?

Leeds are the ones who pay Raphinha’s £63,500-a-week wages, and as a result, they should have the final say on the matter.

However, as Hay added, nobody wants to compromise amid a ‘massive mess’ of a fixture list – Brazil clearly don’t care about Leeds or Bielsa.

the fixture list is a massive mess. No-one wants to compromise

To them and Tite, they just want to use Raphinha regardless of who else it may impact on, which is pretty selfish – football is a selfish game, however.

Nevertheless, Raphinha is clearly passionate about his country, and it’s probably best, in terms of the bigger picture, to let him play.

That will mean more to him than for Bielsa to drag him away from the clash against Uruguay.

For now, let’s see what the Leeds fans on Twitter have been saying about the situation involving Raphinha…

This is a joke. Are brazil paying his wages

Daft if we push this. Rest him.

Leave him rest. Long season. He’s a person not a machine. James and Harrison or Summerville be fine. Saints have no JWP. Massive loss for them.

I’ll be amazed if Rapha is at St Mary’s on Saturday for the Saints game, I honestly can’t see him playing. #LUFC https://t.co/fIr7zoCZVw

Will be a nice gesture from the club to give him time a few days off after this. It will mean the world to him that we understand the meaning of playing for his country. #Brazil #LUFC https://t.co/G7Neq90uCv

Raphinha genuinely has the mentality to make the Southamptoj game, doubt Bielsa will put him for fitness sake https://t.co/JlTqBqhPXd