‘That’s a huge risk’: Some Arsenal fans are sceptical over Arteta’s reported plan against Leeds 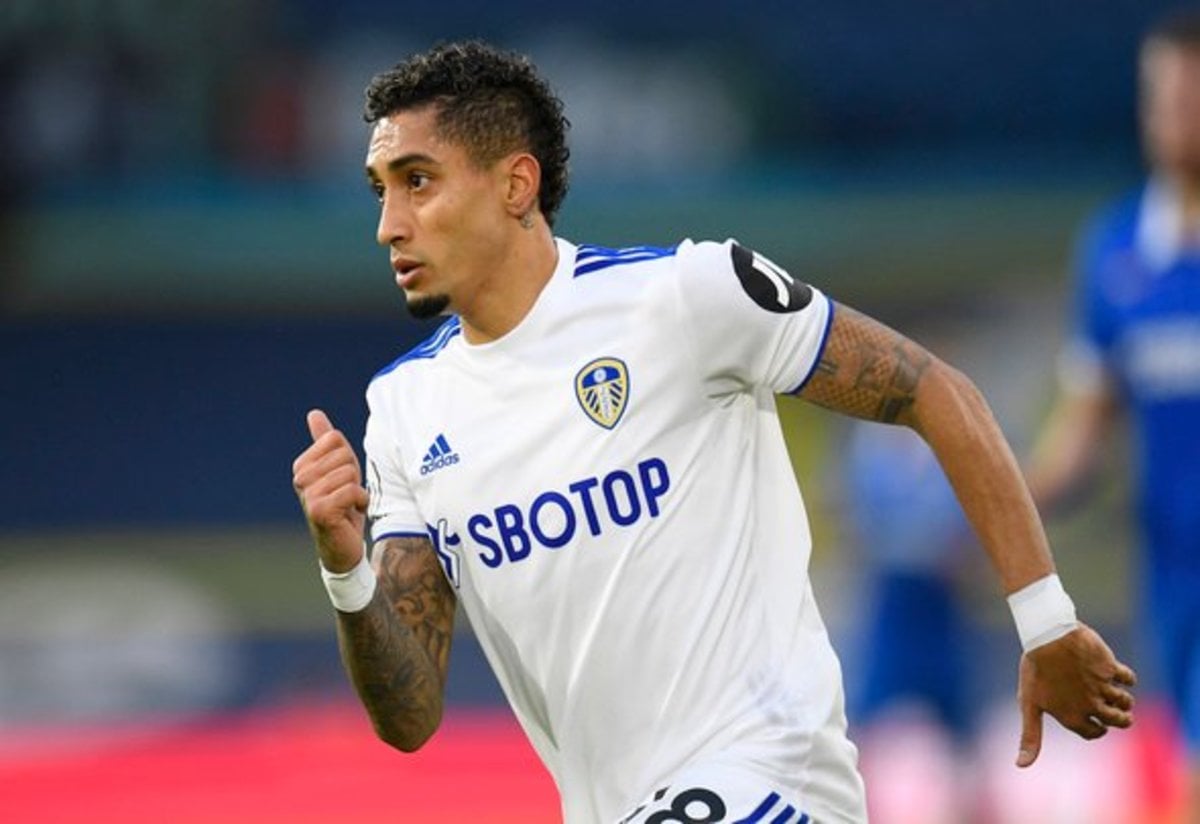 Raphinha’s expected absence against Southampton would be a “massive, massive blow” for Leeds United, according to Gabby Agbonlahor.

His fine form for the Whites saw Raphinha called up to the Brazil squad for the first time this month.

The winger made his debut last Friday and provided two assists from the bench in the 3-1 win over Venezuela and he also came on against Colombia on Sunday.

That game kicks off at 1:30 am UK time while Leeds travel to Southampton for a 3 pm kick-off on Saturday.

A gap between the matches of just 37.5 hours means Raphinha’s involvement at St. Mary’s is highly unlikely.

“Southampton is the sort of game where you would expect Leeds to run riot. Southampton have been quite quiet and poor defensively.

“It will be interesting to see if he’s available.”

The 24-year-old scored the equalising goal against Everton in August as well as the Yorkshire giants’ goal in the 1-1 draw with Newcastle United last month.

In other news, Liverpool have set their sights on signing a third Leeds United player as scouts are ‘blown away’.