Big 'Stop the Cops' protest happening in Leeds this weekend 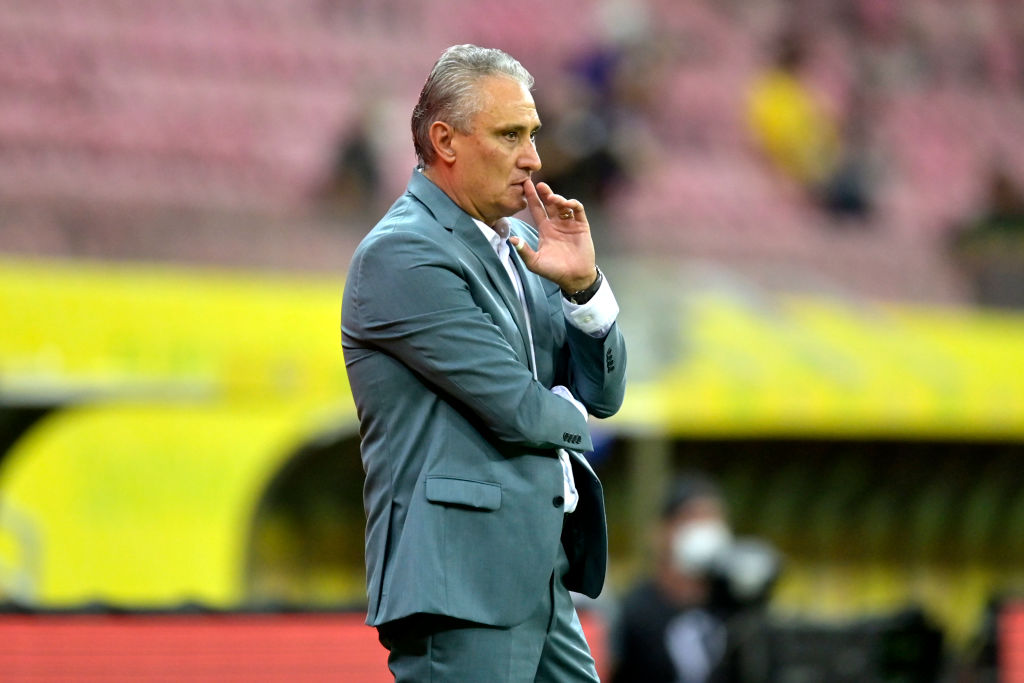 Leeds United and Tottenham Hotspur have been somewhat dented after learning that Raphinha and Emerson Royal have been heavily featured in Brazil training.

Globo Esporte claim that Tite featured both players in a test starting XI during training.

Brazil take on Uruguay in a World Cup qualifier in the early hours of Friday morning UK time.

Tite is looking for a result after Sunday’s 0-0 draw with Colombia, and changes are coming.

It’s stated that Brazil tested their starting XI in training, and both Emerson and Raphinha featured.

Potential blow for Leeds and Tottenham

This news could come as a major blow for both Leeds and Tottenham.

With the game starting in the early hours of Friday morning, Raphinha and Emerson may now be ruled out this weekend.

There may have been hope that the pair would sit on the bench or play limited minutes before immediately flying back to England.

Now both players are likely to start, playing this weekend seems unlikely.

Leeds face Southampton on Saturday afternoon, just over 36 hours on from Raphinha playing for Brazil.

Tottenham have a little longer as they only play on Sunday, but Brazil could really leave both Leeds and Tottenham gutted here.