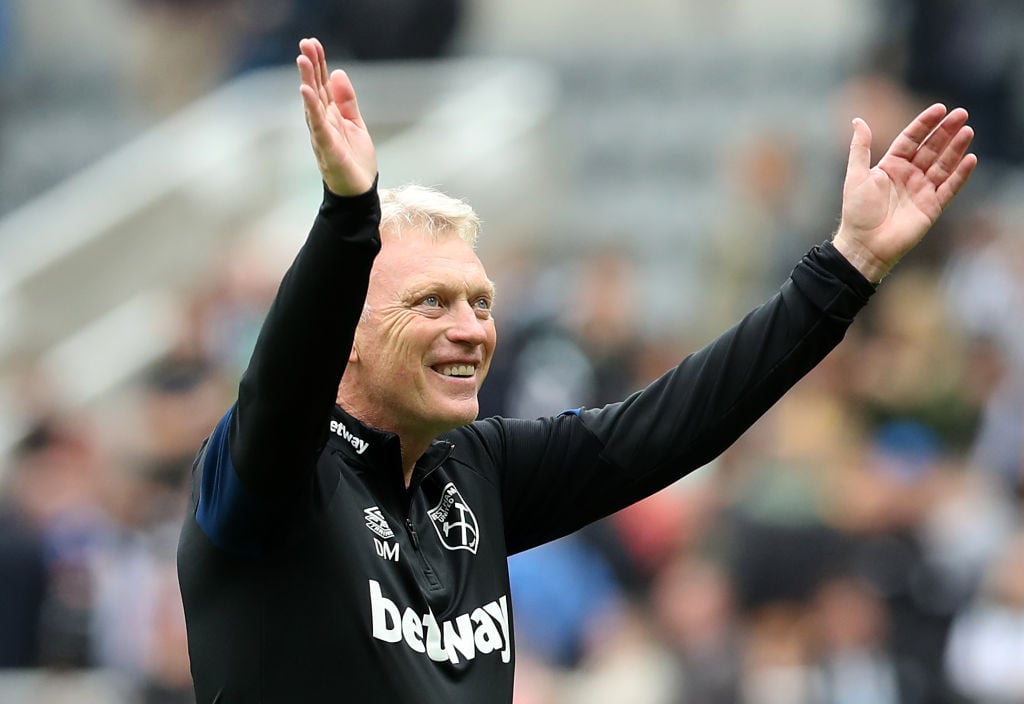 Hull City forward Keane Lewis-Potter has opened up on his admiration for Jarrod Bowen amid reports that they could be reunited at Premier League high-flyers West Ham United, while speaking to Yorkshire Live.

As far as inspirations go, there are few better for a Humber-born forward looking to make a success of his time in England’s second tier.

Lewis-Potter, like Bowen, has risen through the ranks to become one of the first names on the team-sheet at Hull City.

And, like Bowen, the 20-year-old is proving to be a reliable source of goals from out wide, drifting infield to devastating effect.

Lewis-Potter scored 15 goals as Hull stormed to promotion last season and, with another four to his name this term, is currently the club’s top scorer.

According to TEAMtalk, Lewis-Potter’s intriguing combination of speed, skill and lethal finishing has caught the eye of a West Ham side who paid £20 million to sign another Hull City starlet nearly two years ago.

“Not just me, but all the other players from the Academy had to look up to a player like him,” Lewis-Potter said of Bowen.

“He has been excellent. When you train with him every day, you see the positions he gets in and the type of finishes he uses.

“He was always a positive guy. If it was not going well for him, he was not bothered as he knew with the (next) chance he’d get, he would score it. You can call it an ‘elite mentality.’ You might get a chance and miss it, but you back yourself to get the next one.”

Lewis-Potter, who has also been linked with Southampton, admits that his performances have been somewhat ‘hit and miss’ in the Championship. He certainly hasn’t taken the second-tier by storm in the way Bowen did prior to his big-money move to the London Stadium.

With that in mind, Hull boss Grant McCann believes Lewis-Potter should stay and continue playing regular first-team football at Hull rather than spend his time sitting on the bench in the league above.

It remains to be seen how much Hull want for their star man, although owner Ehab Allam recently admitted that an offer of £8 million had been turned down (Hull Daily Mail).

In other news, ‘Always tough’: Olivier Giroud says 36-year-old Arsenal sold was a nightmare to play against