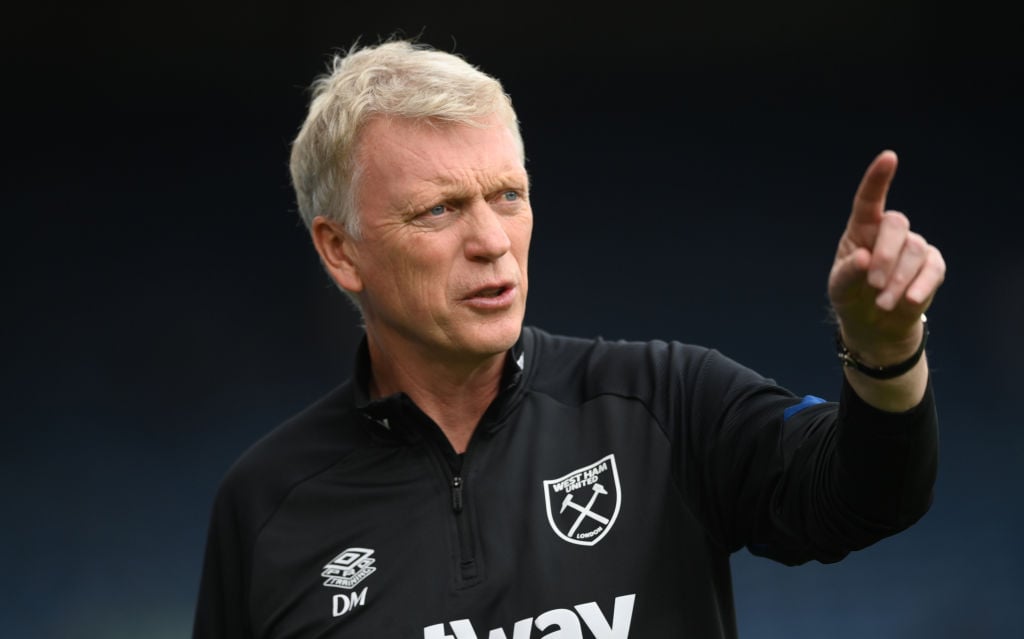 Two years ago, West Ham raided Hull City for one of the Championship’s brightest young forwards.

A few months later, Jarrod Bowen was an established Premier League performer at the London Stadium while his old employers were planning for life in the third tier, paying the price for cashing in on their talismanic attacker with half the season remaining.

And while it’s tempting to suggest history may be about to repeat itself – with TEAMtalk claiming West Ham are weighing up a bid for Lewis-Potter – the situation isn’t identical.

Unlike Bowen, Lewis-Potter has yet to take the Championship by storm, scoring just twice in 16 games.

And, having accumulated only nine points so far, Hull look like being a League One side again in 2022/23 – regardless of whether the Humberside-born 20-year-old stays or not.

“The biggest factor for us was trying to keep that group together, which the owner has done magnificently,” said McCann, no stranger to speculation regarding Lewis-Potter’s future.

“He could easily have sold Keane Lewis-Potter at the start of the year but hasn’t – and we thank him for that.

“(Vice-chairman) Ehab (Allam) probably could have given us a bigger budget and sold Keane Lewis-Potter – but we wanted to keep him.”

“We feel he’s learning and developing here and the last thing Keano probably needs at the present time in his career is to go somewhere and not play football,” says McCann, warning Lewis-Potter the grass isn’t always greener elsewhere.

“(Keane-Potter) is playing every single week in the Championship. He’s getting better all the time.”

In other news, Some Aston Villa fans have been reacting to Newcastle United’s new manager update