Luton – It Is A Thumbs Up For The Hatters
Vital Football 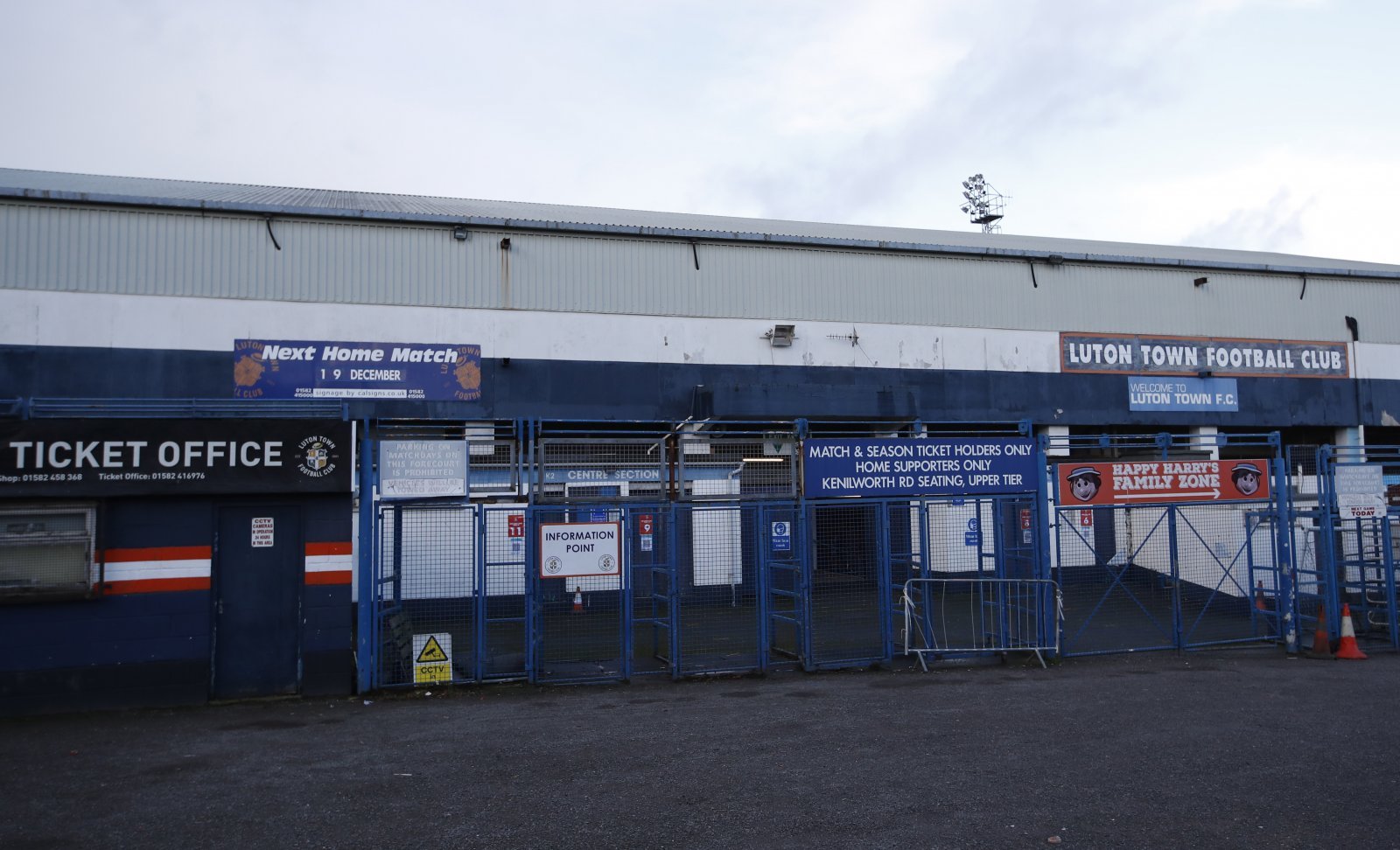 It is the eve of our fourteenth game of the 2021/2022 Championship season and time to look at how we believe it will end.

The visitors to Kenilworth Road tomorrow are Hull City who occupy twenty-first position in the Championship table with 9 points.

On paper it looks like a game that the Hatters are favourites to win but then again, the last fixture, against Derby, also had that feel with the game ending 2-2.

Unfortunately, that result led to the ‘grumpy old git’ resurfacing in me, and I was a little harsh on how Luton performed, ignoring the fact they showed great resilience in coming from behind twice, for that I have eaten a large slice of humble pie.

But how do those who visit Vital Luton Town perceive this game going?

Well, according to our poll, 88% of those who voted are of the opinion Luton will emerge the victors, 5% are going for a draw and the remaining 7% opting for a Hull City win.

But is that view shared by the Sky Sports resident expert David Prutton?

It appears it is with Prutton going for a 2-1 Luton win and remarking about the game:

“It is four unbeaten for Luton now, as they bounced back twice in midweek to secure a decent point at Derby. They are still – even at this early stage of the season – within touching distance of the top six. It is never a bad place to be.

“What Hull would give to be there! Back-to-back defeats and they are back in the relegation zone in the Championship. Grant McCann got them back to this level, but he will be feeling the pressure. I think Luton will be too good.”

As we have already seen this season, there are no easy games in the Championship with everybody capable of beating everyone else.

Here’s hoping that Luton are fast out of the traps this Saturday and take the three points on offer to climb a little higher in the table.