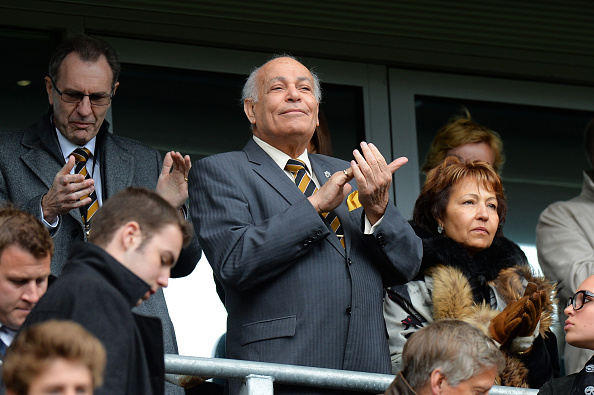 West Ham United are being linked with Hull City winger Keane Lewis-Potter – and one mystery bid appears to have been submitted already.

The Hammers raided Hull to sign star wide man Jarrod Bowen in January 2020, and could now repeat the trick.

TEAMtalk reported just days ago that West Ham are looking at Lewis-Potter ahead of a possible move to sign him.

Lewis-Potter has been in superb form this season, notching three goals and two assists in just 12 games across all competitions.

Lewis-Potter has admitted that he models his game on Wayne Rooney, making him an exciting target for anybody.

The 20-year-old was born in Hull and has come up through the ranks with the Tigers, but could now be sold just like Bowen.

Mere days after West Ham’s interest was reported, Hull owner Assem Allam has claimed that an £8million bid has been rejected for an academy graduate.

As quoted by the Hull Daily Mail, Allam suggested that the £8million offer was rejected, but he is happy with the development of Hull’s academy.

No other player in the Hull squad really makes sense at that price, so it’s surely Lewis-Potter being spoken about.

It’s unclear who made that bid, but with West Ham linked, fans should keep an eye on Lewis-Potter’s development.

In other news, 'Better winger than Sancho': Some Arsenal fans discuss what £1.8m loanee did earlier