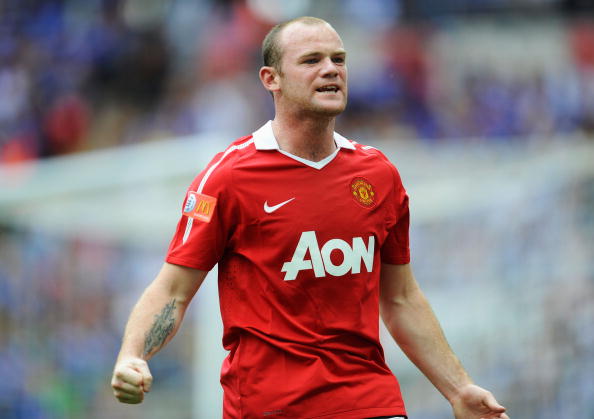 According to TEAMtalk, West Ham are interested in signing Hull forward Keane Lewis-Potter, after taking Jarrod Bowen from the Tigers.

Well, David Moyes is eyeing another raid on the Championship side, and he has the 20-year-old Lewis-Potter in his sights.

TEAMtalk believe West Ham have kept their eye on the KCOM Stadium since signing Bowen, and have become aware of the wonderkid as a result.

Lewis-Potter scored 15 goals last season to help Hull achieve an immediate promotion back to the Championship.

So far this term, the Hull No.11 has netted three goals and provided two assists in 11 appearances.

Interestingly, the prodigy has been likened to Manchester United and England icon Wayne Rooney.

It was Hull Live who stated that his versatility across the frontline is similar to what Rooney used to offer.

Lewis-Potter played on either flank, as well as at centre-forward, for Hull last season as Transfermarkt shows.

Hull Live also shared that the West Ham target has been modelling his game on Rooney – he clearly has a role model in mind.

Lewis-Potter may only be 20, but we feel Moyes would still give him plenty of chances despite his age.

After all, the Scot has trusted Ben Johnson aplenty this season, while his work with Declan Rice is making the 22-year-old so much better.

Moyes also handed chances to Jeremy Ngakia, so he isn’t afraid to trust his young guns – for that reason, Lewis-Potter could flourish.