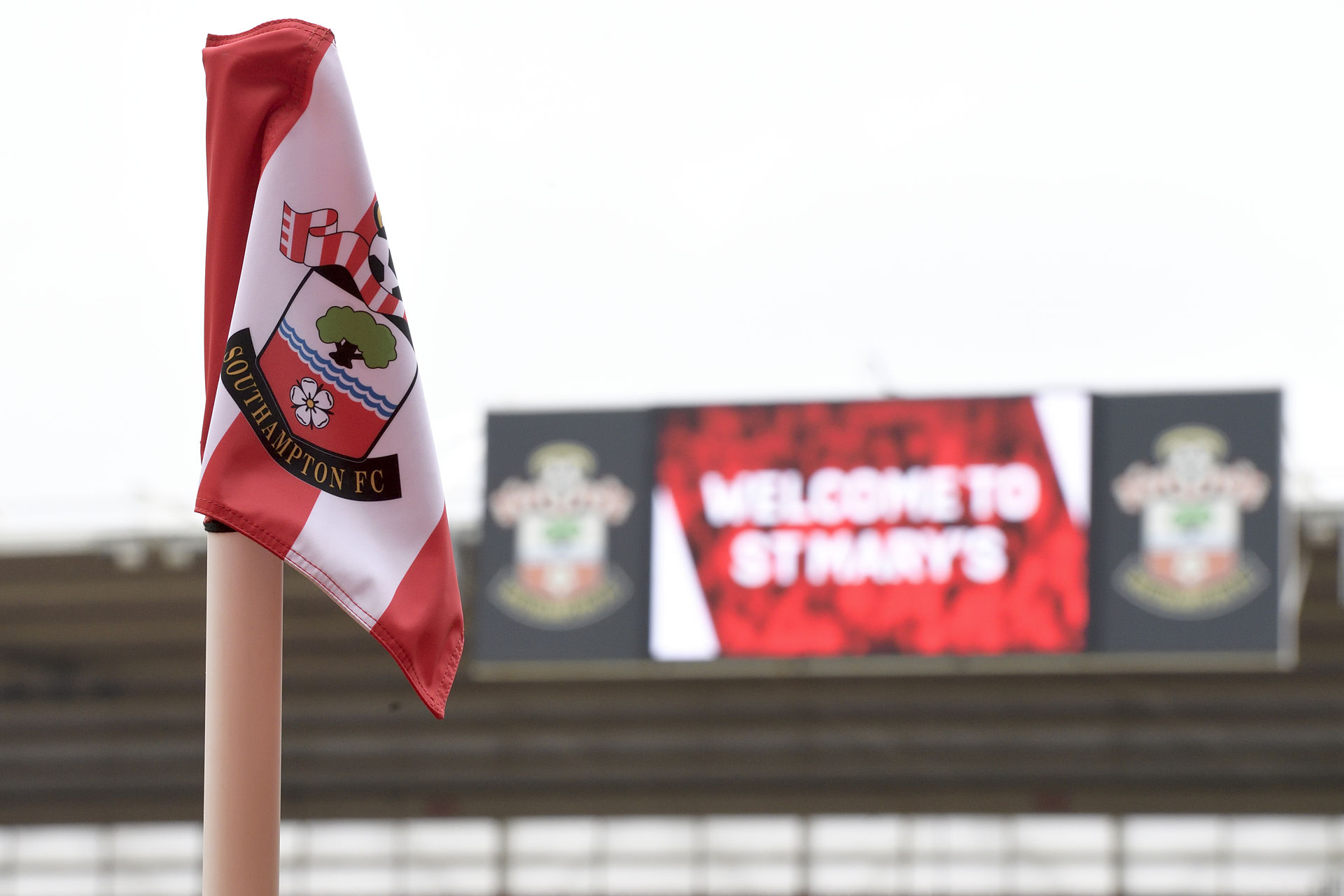 So it came as no real surprise when The Sun (19 September, page 61) reported Ralph Hasenhuttl was weighing up a January move for Lewis-Potter, one of the most promising forwards in the EFL.

And while plenty of Hull supporters are already dreading the winter window – it’s just two years since the Tigers sold Jarrod Bowen and Kamil Grosicki midway through a season and ended up relegated – McCann doesn’t sound like a man losing sleep.

Is Keane Lewis-Potter on his way to Southampton?

“We’re in September still, aren’t we?” queried the former Peterborough United boss. “(The transfer window) is miles away if that was going to happen (Lewis-Potter’s sale)!

“I made a joke to Keane about it this morning. I said ‘you’re off to Southampton in January, aren’t you?’ and he started laughing, so I said ‘as long as you don’t forget me’.

“There’s speculation all the time, it is what it is.”

Lewis-Potter scored 15 times as Hull stormed to promotion last season and has looked like their brightest spark in a difficult start to the new Championship campaign. He has adapted to life in the second tier far better than the likes of Mallik Wilks and Josh Magennis.

But with Theo Walcott, Che Adams, Adam Armstrong, Armando Broja, Nathan Redmond, Moussa Djenepo and a revitalised Moi Elyounoussi already plying their trade on the South Coast, perhaps Lewis-Potter would be better off staying put for the time being?

In other news, ‘Gone through the roof’: Matt Le Tissier gobsmacked by £34m Liverpool player