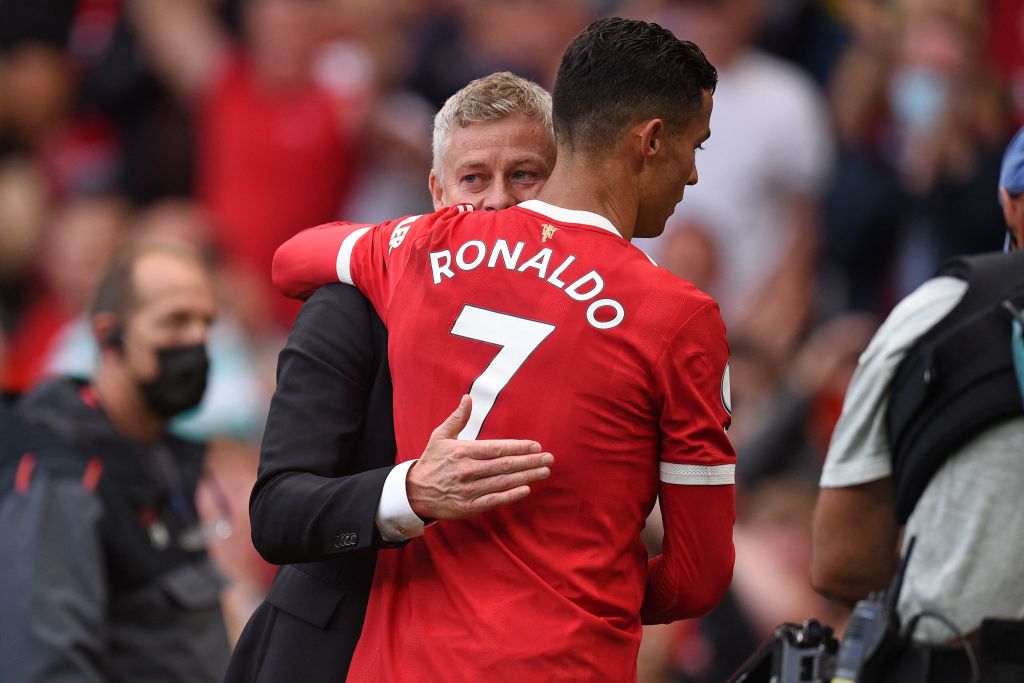 Hull City are “braced” for January interest in Keane Lewis-Potter with Premier League outfit Southampton keen on the highly rated forward, as reported by the Hull Daily Mail.

Just five weeks after snapping up Adam Armstrong from Blackburn Rovers, the Saints appear to have their sights firmly fixed on another of the Championship’s most exciting attackers.

Lewis-Potter, Hull’s 20-year-old home-grown hero, has been a bright spark amid a difficult start to the season for Grant McCann’s men.

Blessed with pace, skill and plenty of resale value, he’s about as typical a Southampton signing as you could possibly imagine.

According to The Sun (19 September, page 61), Southampton scouted the versatile frontman during Saturday’s second-tier clash with Sheffield United.

And chief scout Martyn Glover, who was in attendance at the MKM Stadium, would have been mightily impressed by the way Lewis-Potter took his chance in the 74th minute, drilling a fine finish into the bottom corner of Robin Olsen’s net.

“From being young, I have always loved (Wayne) Rooney and (Cristiano) Ronaldo,” said Lewis-Potter recently, opening up on his admiration for a pair of Manchester United legends.

“Everyone knows about Rooney and he would always put a shift in. I have always watched him and tried to model my game on him.”

Lewis-Potter only signed a new contract in January.

But, according to reports coming out of Humberside, the second-tier strugglers are already preparing themselves for a flurry of winter bids for a man who scored 15 times en route to promotion last season.

Hull infamously cashed in on Jarrod Bowen and Kamil Grosicki midway through the 2019/20 season, when they were comfortably entrenched in mid-table.

But, shorn of their two most influential attackers, the Tigers lost 13 of their next 17 games to finish bottom of the table, relegated in humiliating fashion.

With January looming like a dark cloud on the Humberside horizon, Hull supporters could be forgiven for wondering whether history is about to repeat itself.