‘Out for £3m’: Fans fear ‘unbelievable’ talent will be sold to Southampton
HITC 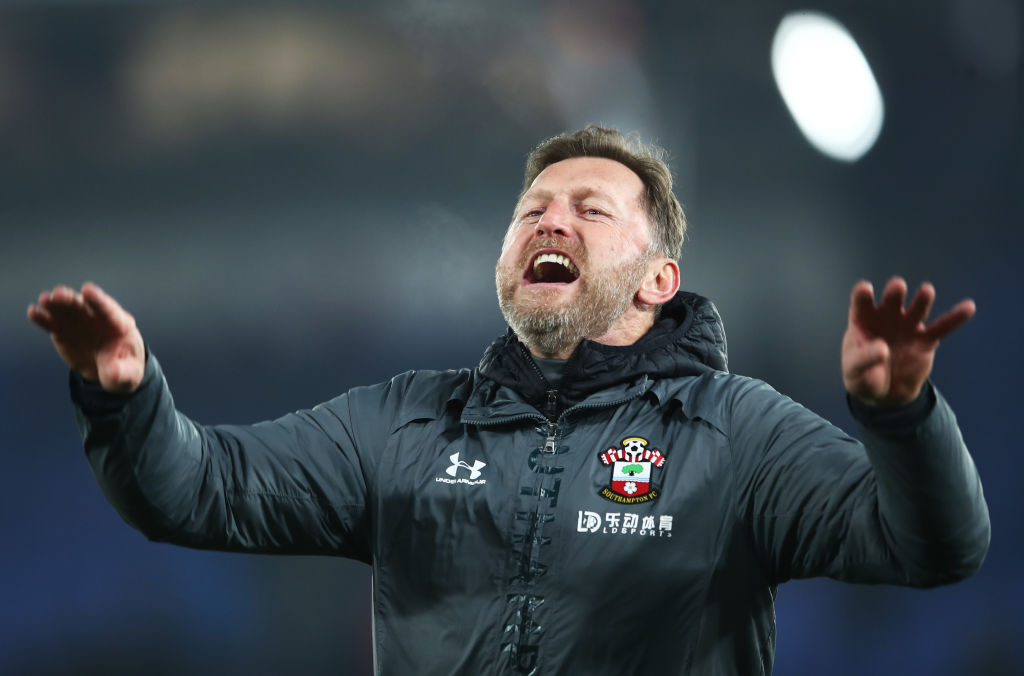 Hull City have been here before.

Cast your minds back to January 2020, when the Humberside club cashed in on their most exciting young talent. The Tigers let Jarrod Bowen join West Ham United midway through a campaign that, until then, had promised so much.

At the time, Hull were comfortably entrenched in mid-table.

By the time the season ended, the Tigers were rock bottom after losing 13 of their 17 games without Bowen, including that infamous 8-0 thrashing at Wigan Athletic.

If only they could turn back the clock…

And should Keane Lewis-Potter leave for Southampton when the transfer window opens again in four months’ time – The Sun (19 September, page 61) claims the Saints have identified Hull’s home-grown hero as a “bargain” addition to Ralph Hasenhuttl’s squad – you’d be forgiven for wondering whether history could repeat itself.

Could the January sale of another exciting young forward lead to a second Championship relegation in the space of three seasons?

Then again, despite the obvious similarities, the situations aren’t identical.

Bowen was firmly established as one of the second tier’s biggest talents when he joined West Ham for £22 million.

Lewis-Potter, meanwhile, has scored just four times in 29 Championship games, his most influential performances coming against the likes of Bristol Rovers, Swindon Town and AFC Wimbledon in League One.

Furthermore, having accumulated just five points from eight games and recently going seven league games without a goal, Hull are already looking like favourites for relegation regardless of whether Lewis-Potter stays or goes.

But that doesn’t change the fact Hull fans would be furious to see the club sell their most influential forward in the January window for the second time in three years.

Here’s what some Hull City supporters on Twitter had to say about the situation:

Didn't Ehab suggest in the summer, club received offers nowhere near his valuation?KLP now scored 3 this season in a struggling side.

Maybe, just maybe S'ton see an opportunity to steal for £2-3m…. Ehab argues that it helps to keep the club going e.g. interest on loan/gift