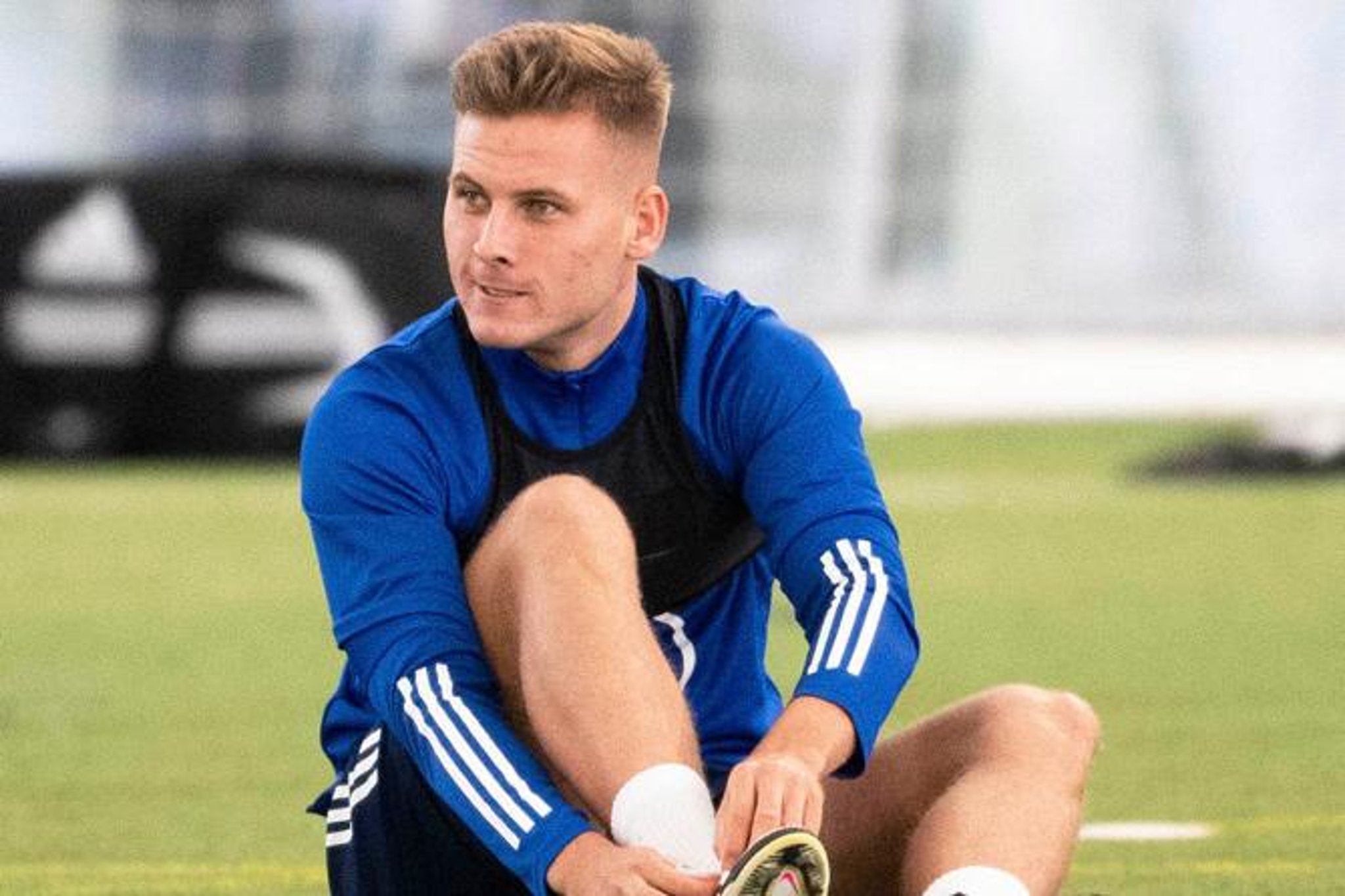 The former Motherwell man is a player Hibs have been tracking for a while but interest in the Scotland U-21 player intensified after Chrstian Doidge picked up the Achilles injury that has ruled him out for several months.

With the Welshman expected to be missing until December, that left Kevin Nisbet as the only recognised first-team striker.

But, following a delay in paperwork, terms were finalised on Scott’s transfer today and the 20 year-old could now be pitched into Jack Ross’ side for the Premiership trip to Dundee on Sunday.

“He is a young player with enormous potential, and we believe we can help him achieve that, which in turn means he can deliver for us on the pitch.

“James is able to play anywhere across the front line and I am excited to both welcome him to the club and begin working with him.”

Scott joined Championship side Hull City from Motherwell on a three-and-a-half year deal at the beginning of 2020 but, after damaging his ankle in his very first training session with the club, he did not make his debut until last June and has struggled to hold down an automatic starting spot since.

He has made 36 appearances but just 14 of them have been in the starting line-up. He has scored four times.

The player is looking to kickstart his career and Hibs believe he has the potential to shine in the Scottish Premiership, where he first made his mark. A prodigious talent, he burst into the Motherwell first team as a teenager and, netting six times in 28 appearances during the first half of the 2019–20 season, his performances attracted attention from south of the border and earned him his £1m switch to The Tigers.

But Hull are keen to get him some loan time and Hibs have fought off competition from several others, with Dundee United and St Johnstone also interested in signing him.

The Hibees still hope to add a central defender to the mix before the transfer window closes in at the end of the month.