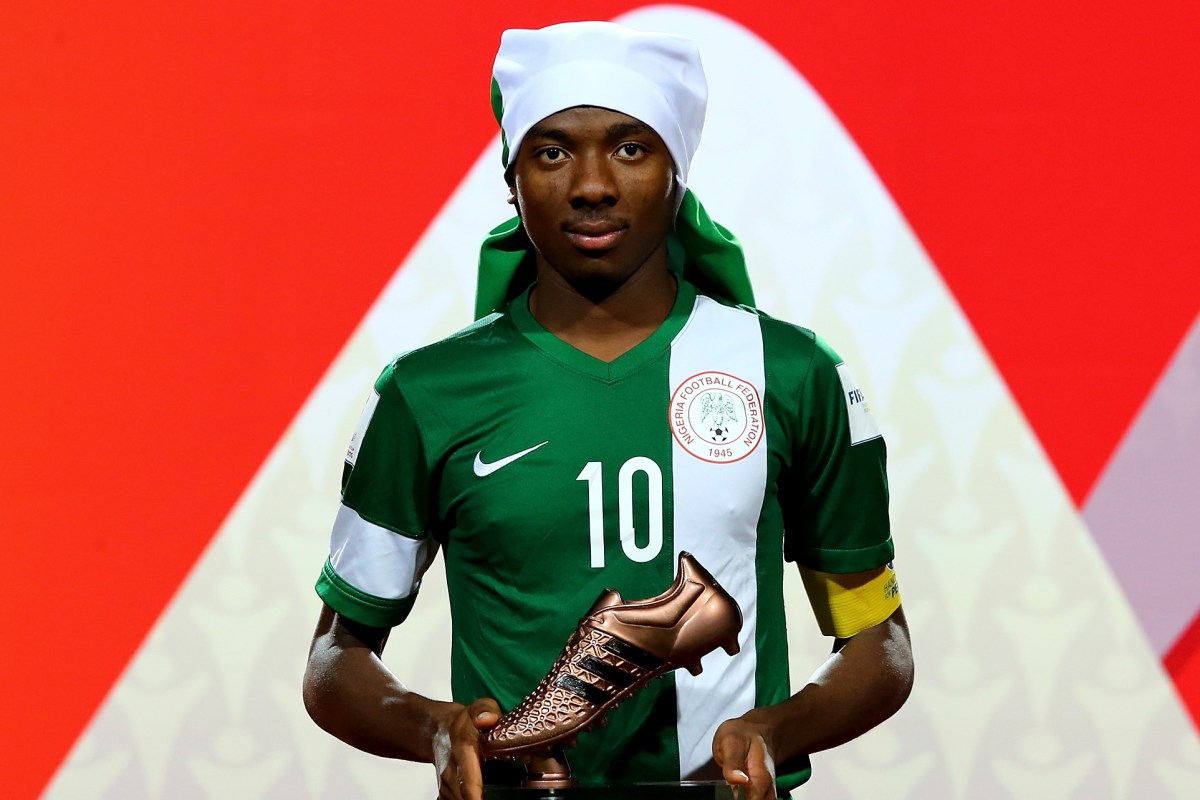 FORMER Arsenal wonderkid Kelechi Nwakali has claimed he was SACKED by his club for playing at the Africa Cup of Nations.

The 23-year-old represented Nigeria at the tournament, allegedly against SD Huesca's wishes, before then rejecting a transfer move away from the Spanish side in January.

Ex-Arsenal wonderkid Kelechi Nwakali claims he was sacked by Huesca for playing at AFCONCredit: Getty

The club have denied allegations made by the Nigerian starCredit: Getty

Now the midfielder, who spent three years from 2019 at Arsenal without making a first-team appearance, has declared that he “will no longer suffer in silence” – despite Huesca “denying and disagreeing” with the accusations.

He alleges that Huesca’s sporting director Ruben Garcia tried to put pressure on him not to link-up with Nigeria.

He also accused them of “abusing its power” in trying to get him to pen a new deal – including not paying him on time.

And he claims that he was made to train alone after he returned to club duty on February 1.

However, furious Huesca hit back and “completely deny and disagree with the player's accusations” as they confirmed that they are ready to defend themselves in court if needed.

A statement from the Segunda Division club read: “The club has acted at all times with the utmost respect for the player.

“Given the seriousness of some of the statements made, the club reserves the exercise of any actions it deems appropriate in defence of its legitimate rights and interests.”

Nwakali’s deal was due to expire in June but it was terminated on Tuesday with no reason given publicly.

The star’s last appearance for the club came against Girona on January 2 prior to his departure to the Africa Cup of Nations.

He played three times for his country at showpiece in Cameroon but missed the last-16 defeat to Tunisia due to illness.

Huesca moved to Spain from Arsenal in 2019 and made 33 appearances for them in total.

FORMER Arsenal wonderkid Kelechi Nwakali has claimed he was SACKED by his club for playing at the Africa Cup of...