Leeds United teenager Max Dean has been linked with a loan move to League Two Harrogate Town. The 18-year-old striker is entering the final year of his contract at Elland Road which is set to expire next summer.

According to BBC Radio Leeds' Adam Pope, Harrogate Town are keen on taking the teenager on loan for the upcoming League Two campaign.

Pope tweeted: "League Two Harrogate Town understood to be interest in a loan deal for Leeds United striker Max Dean. Nothing confirmed yet. Dean, 18, has a year left on his contract at Elland Road. #lufc"

READ MORE:Follow all the latest transfer news LIVE as it happens

Given Dean's contract is up next summer, a loan move away from Elland Road makes sense. Joining Harrogate would give the teenager much-needed Football League experience which could help kick on his development.

Dean is a promising prospect and is likely someone Leeds do not want to lose on a free. In the Premier League 2 last season, he scored five goals in 17 appearances for Leeds' U-23s

Allowing him to earn first-team football at Harrogate could be a win-win move for all sides, which would set him up nicely to return to Leeds ahead of the season after next. 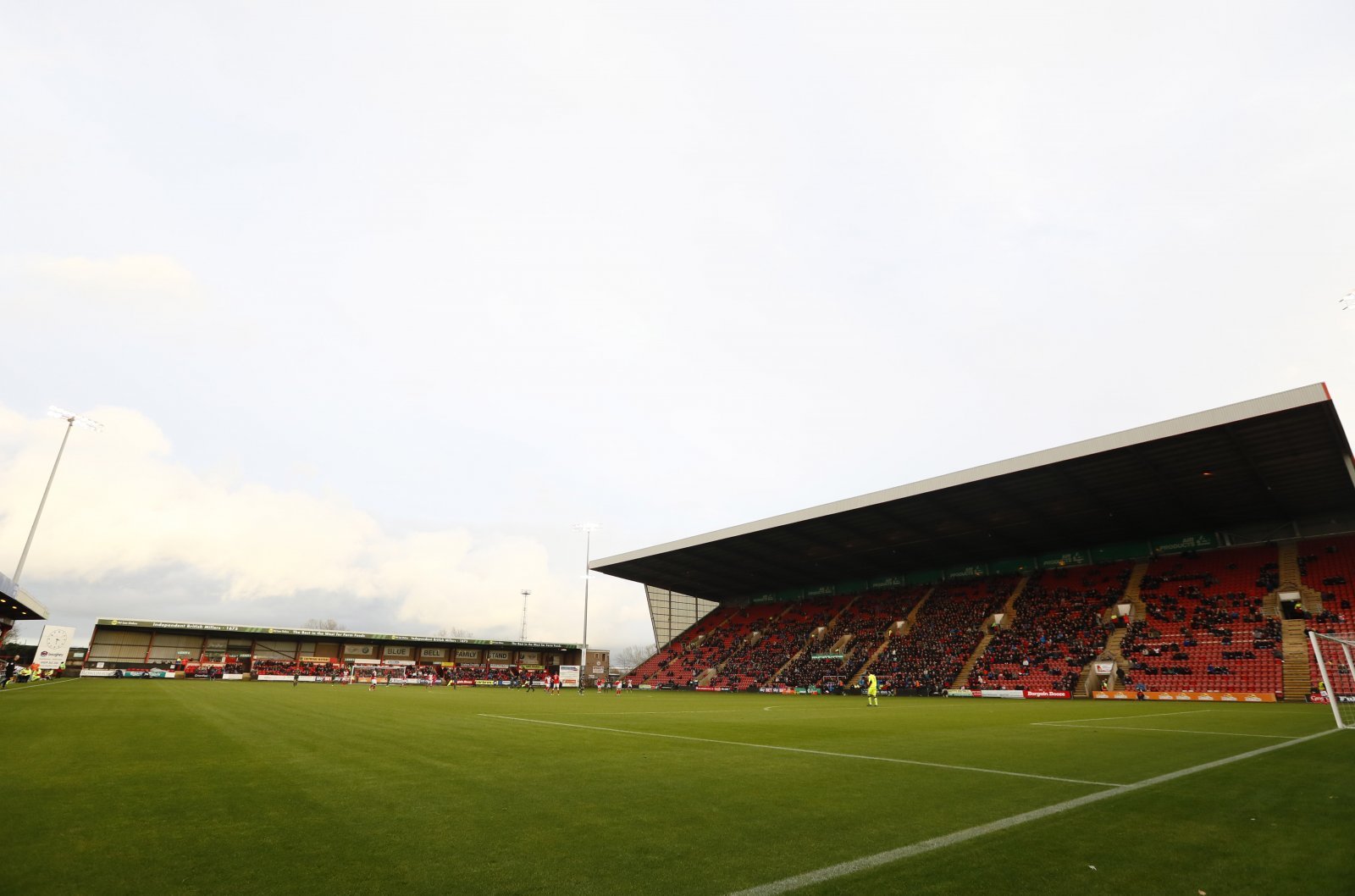 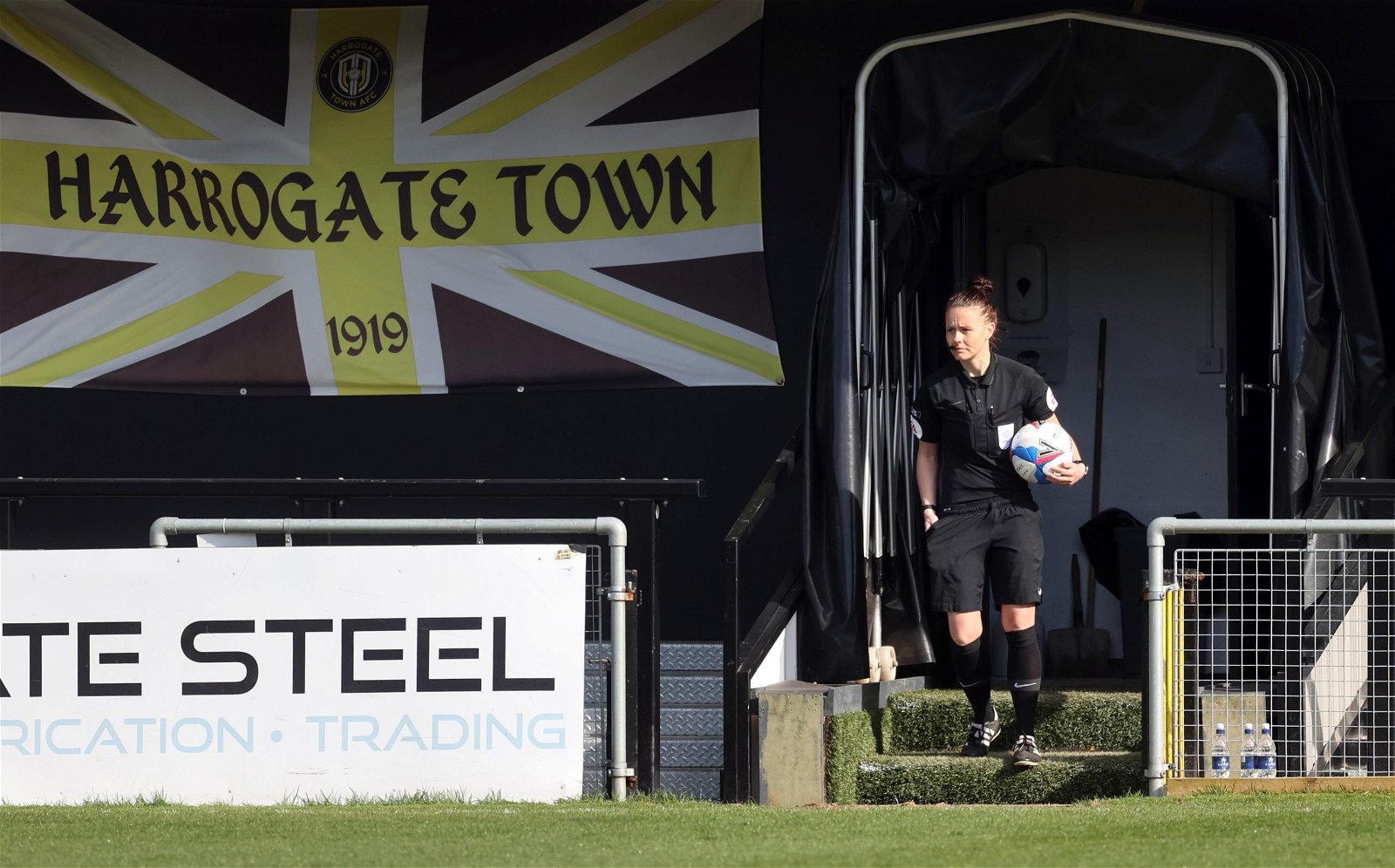 Rotherham United’s next pre-season friendly sees them travel to North Yorkshire where they take on Harrogate Town at Wetherby Road,...