'One for the storybooks': Celtic links of new signing Matt O'Riley go back to school days at Fulham with Patrick Roberts

Silva focused on promotion over records

Liverpool working on a deal to sign Fulham’s Fabio Carvalho 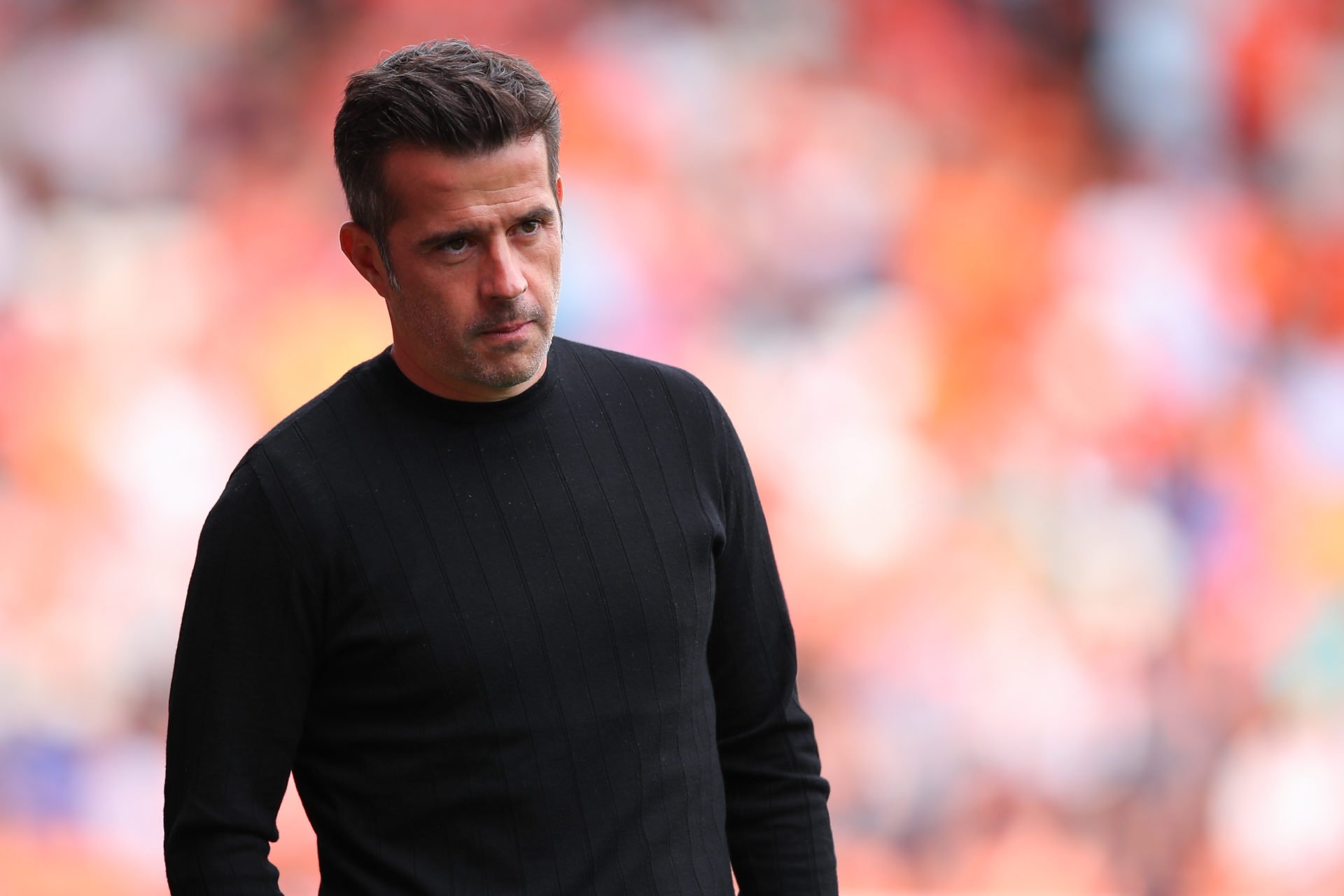 Juventus are scouting Fulham striker Aleksandar Mitrovic as a transfer alternative to reported Tottenham Hotspur target Dusan Vlahovic of Fiorentina, as per Calciomercato.

The Bianconeri are intensifying their interest in Mitrovic, with scouts of the Serie A giants tracking the Serbian. Juventus want to hand head coach Massimiliano Allegri a new option in the winter market and feel the Cottagers’ marksman could represent a safe bet.

Mitrovic has enjoyed a prolific season under Marco Silva at Craven Cottage with 21 goals in 19 games so far. He has also laid on five assists to help Fulham top the Championship.

Incredibly, the 27-year-old has only failed to influence the scoring during a second-tier game four times this season. His combined goal involvements total 26, nine more than anyone else.

Fulham would no doubt be loath to lose Mitrovic as Silva strives to secure their return to the Premier League. He is also under contract until 2026 after penning an extension in August.

But Juventus see Mitrovic as a potential Plan-B for January in case Vlahovic doesn’t move to Turin. Fiorentina’s Serbian sensation has a wealth of rival suitors after scoring 13 goals in 15 games this season. Last term the 21-year-old netted 21 in 40.

Tottenham are among those keen on Vlahovic, who Gazzetta dello Sport notes Juventus will bid €50m (£42.5m) for in January. But Corriere dello Sport cites Spurs as the front-runners, while Gianluca Di Marzio believes Fiorentina want €80m (£68m) to sell.

The difference between Juventus’ bid and Fiorentina’s valuation of Vlahovic, then, may see Mitrovic favoured. The Bianconeri can also offer the Cottagers hitman an instant step up from Championship football to the Champions League.

Yet Fulham’s reluctance to sell could see Allegri’s search continue and deny London rivals Tottenham a possible boost in their Vlahovic transfer chase by taking away a rival bidder.