Posted Tuesday 25th January 2022 on Empire of The Kop

Fulham’s top 5 January signings of all time – do you agree?

Liverpool "closely" monitoring wonderkid but "many clubs" in race for transfer

On This Day: Anton and Yossi wonder goals stun Fulham

'One for the storybooks': Celtic links of new signing Matt O'Riley go back to school days at Fulham with Patrick Roberts

Silva focused on promotion over records

Liverpool working on a deal to sign Fulham’s Fabio Carvalho

‘Shocking’: Some Fulham fans stunned by news about 53-year-old
HITC 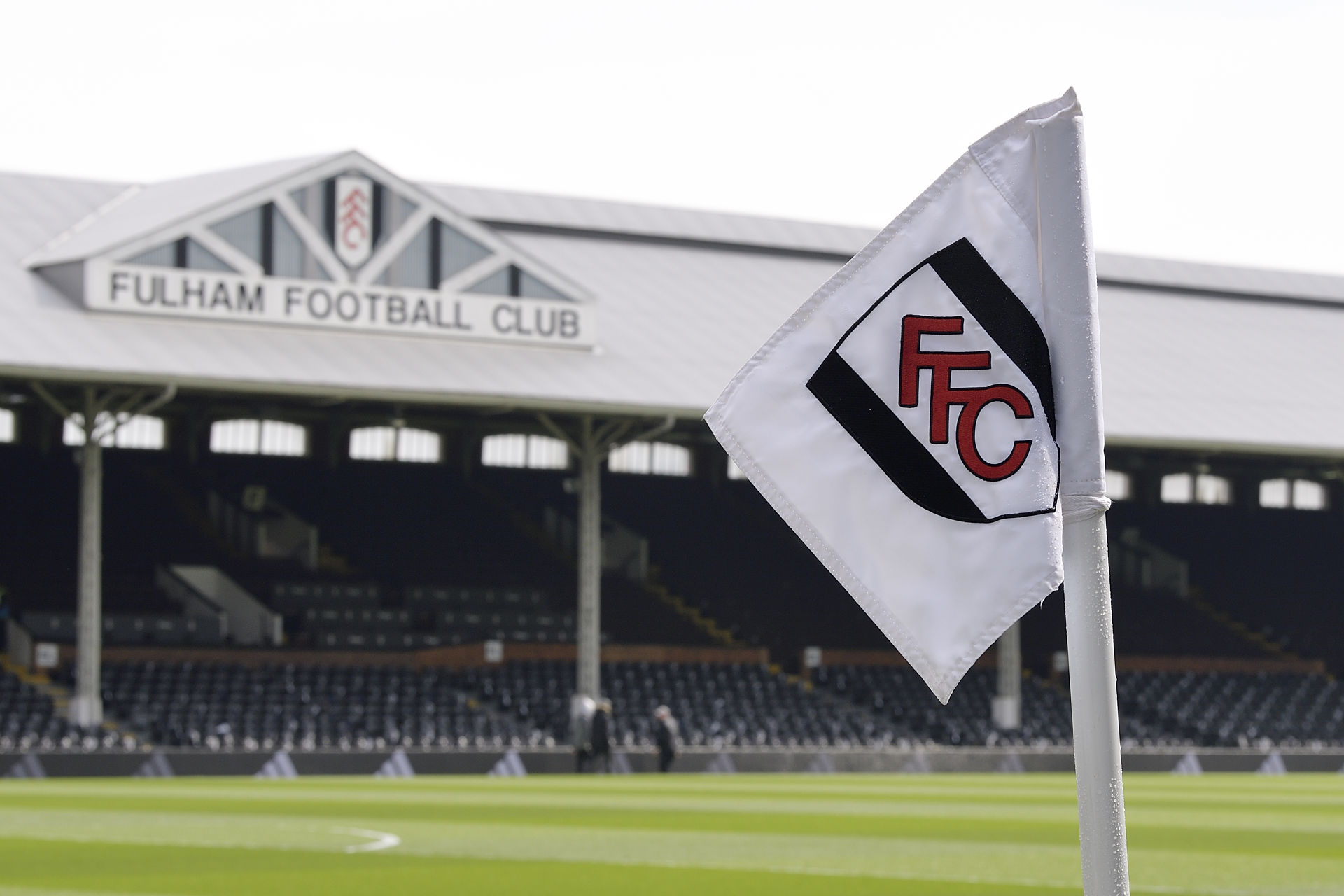 Some Fulham fans on social media have been reacting after Slavisa Jokanovic was sacked by Sheffield United.

Jokanovic was given less than six months in charge of the Blades, but, after a poor start to the season, the Yorkshire outfit have decided to part ways with the Serbian.

Fulham fans are appalled by the fact the Blades have sacked Jokanovic, and it’s not hard to understand why.

The 53-year-old is a Craven Cottage hero, having taken the Whites up back in 2018, and the fact that Jokanovic has been sacked after fewer than 20 league games is rather shocking in the eyes of Fulham fans.

Fulham supporters know better than anyone else what Jokanovic is capable of when he’s given time, he took the London club on a 23-game unbeaten streak in the 2017/18 season after a slow start, but he won’t get the chance to do the same in Sheffield.

😮 shocking , as all #ffc fans know, you have to give Slav time to build his team.
Was looking forward to his return later in the season but maybe he can just come back as a fan – @fulhamfc sort out the half time Forever Fulham presentation https://t.co/MA6yUDxjJX

Sack slav after 4 months and give a 4 and a half year deal to heckingbottom what on earth is going on at Sheffield United. Surely going the right way about potentially going further down the leagues?