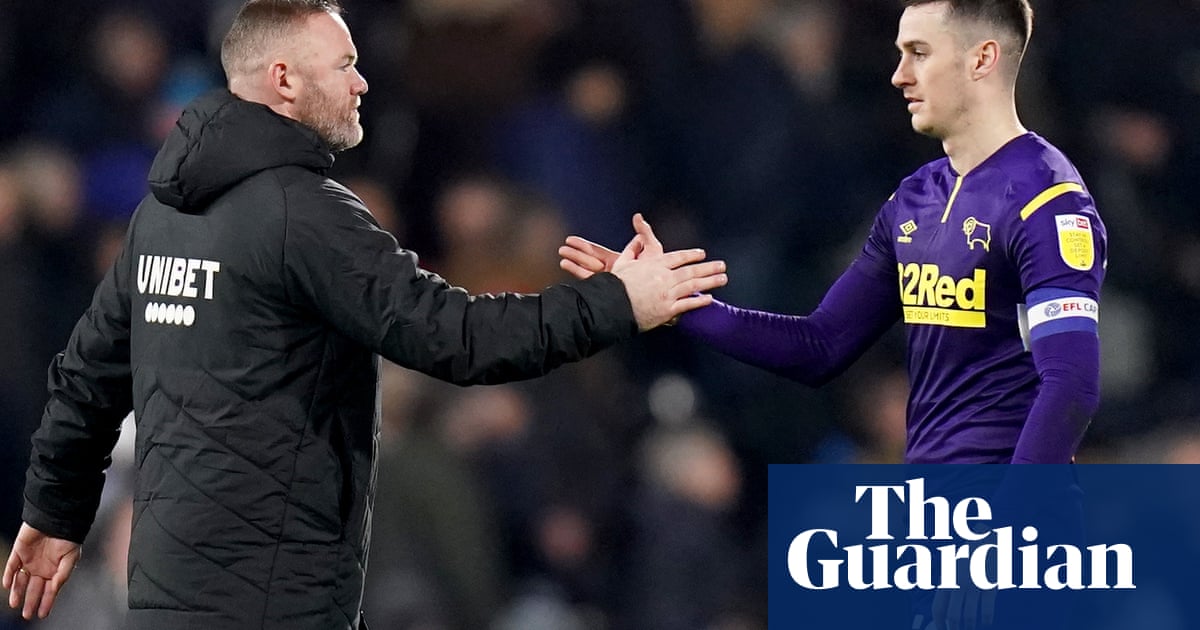 Fulham were unable to find a breakthrough in the absence of the Championship’s leading goalscorer Aleksandar Mitrovic as they were held to a 0-0 draw by bottom club Derby at Craven Cottage.

Marco Silva’s team were seeking an eighth successive win but they were denied by Wayne Rooney’s determined side, while Fulham, who lost Mitrovic to an unspecified injury, were left frustrated after being unable to capitalise on a succession of good chances.

Millwall and Bournemouth shared the spoils in a 1-1 draw at the Den. Dominic Solanke opened the scoring for Scott Parker’s side, who looked to be heading for victory before Benik Afobe’s second-half equaliser.

Blackburn made it two wins in their past three matches with an emphatic 4-0 victory over Peterborough. Harry Pickering headed Rovers into the lead, with Ben Brereton Díaz and Darragh Lenihan also finding the net before half-time. Díaz then added a fourth on the hour to round off the scoring.

Luke Amos scored a late winner for QPR as they beat Huddersfield 1-0 and moved up to fourth in the table. Only recently back from his second long-term knee injury, Amos headed in Chris Willock’s cross with nine minutes remaining at the Kiyan Prince Foundation Stadium.

Olivier Ntcham and Jamie Paterson struck in the second half for Swansea as Poya Asbaghi’s first game in charge of Barnsley ended in a 2-0 defeat, their10th defeat in 11 matches. Ntcham scored from close range in the 74th minute before Paterson doubled the lead five minutes later.

Keane Lewis-Potter scored the only goal of the game as Hull beat fellow strugglers Cardiff 1-0.

Tyreeq Bakinson’s goal was enough to give Bristol City a 1-0 win over Stoke at Ashton Gate. It came in the 38th minute when Chris Martin headed on Tomas Kalas’ long throw and midfielder Bakinson volleyed in from close range.