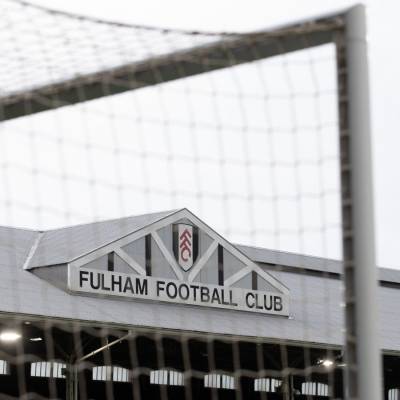 Manager Wayne Rooney has made two changes to the side which beat AFC Bournemouth 3-2 at Pride Park Stadium for this evening’s Sky Bet Championship clash against Fulham (7:45pm kick off).

Full back Nathan Byrne has served his one-match suspension following his sending off against Millwall prior to the international break and has returned to the starting line-up.

Festy Ebosele is likely to move further forward, whilst Sam Baldock, who limped out in the first half of Sunday’s victory over the Cherries with a hamstring issue, is ruled out.

The only other change comes at left back as Craig Forsyth replaces the injured Lee Buchanan. The full back misses out after picking up a knee injury against Bournemouth.

Youngster Liam Thompson keeps his place in the side following his impressive display on Sunday, whilst Dylan Williams and Louie Sibley return to the substitutes' bench.