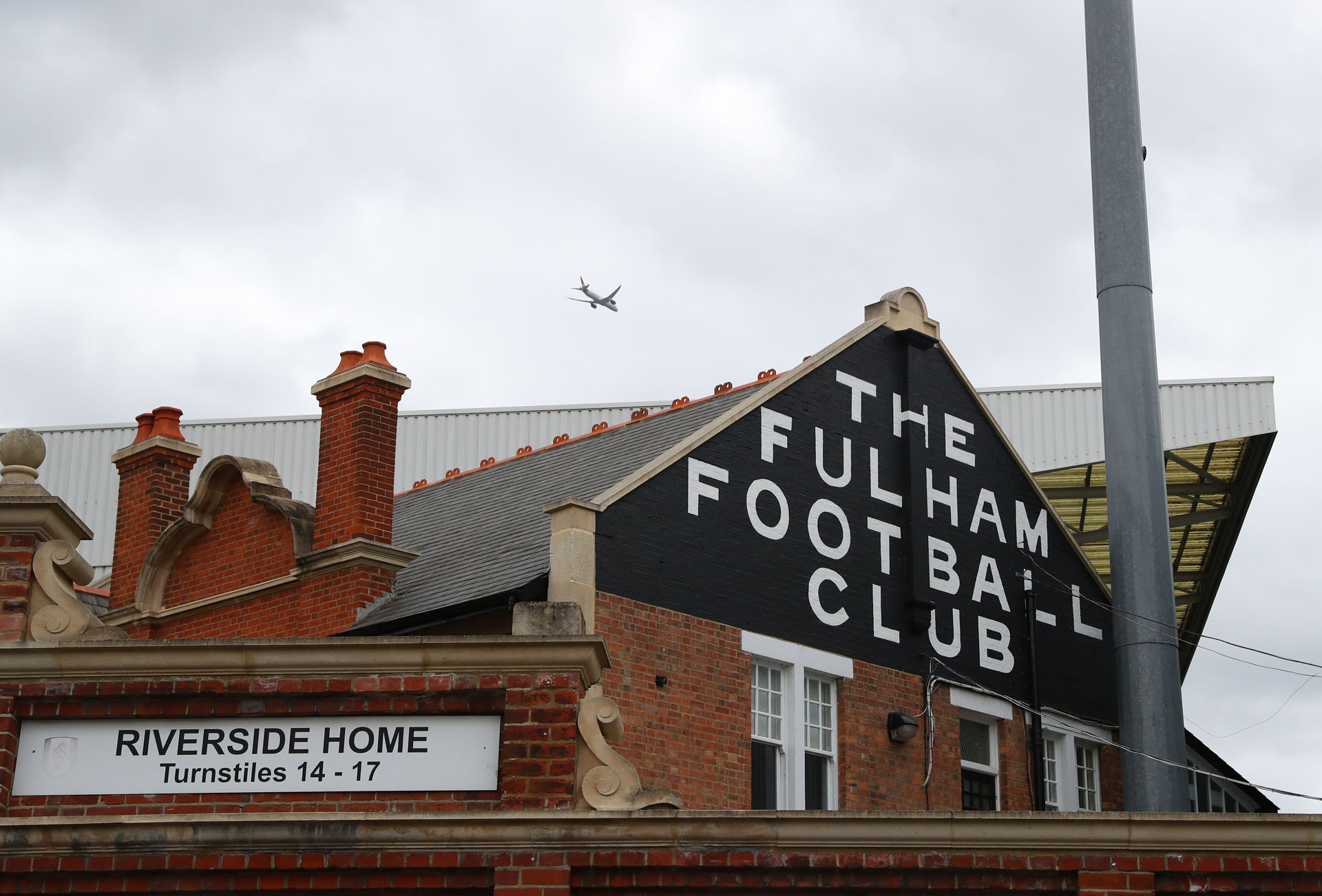 Speaking on the Futbol with Grant Wahl Podcast, Fulham’s Director of Football, Tony Khan, has been speaking about some of the American talent at Fulham

The Whites have a proud history of giving Americans a chance at Craven Cottage and footballers from across the Atlantic have often been some of Fulham’s best players.

Clint Dempsey, Brian McBride and Carlos Bocanegra were all heroes for the west London club back in the day, while the likes of Tim Ream and Antonee Robinson are starring right now.

However, Khan says that there’s one young American who is yet to make his debut for the first-team who is worth keeping an eye on.

Khan named Marlon Fossey as a player for the future.

“America is developing more players, some of those are ending up in MLS academies and some are going abroad at a young age and Fulham have had some young Americans coming into our academy also. Marlon Fossey is with us, and while he’s not yet been playing with the first-team, he’s a first-team footballer who is one to watch at right-back for the US in the future,” Khan said.

When will his chance come?

Khan says that Fossey is one to watch, and while he may well be a talented footballer, we have to wonder at this point when his chance will come.

Fossey is already 23, and with the likes of Denis Odoi, Kenny Tete and Steven Sessegnon seemingly ahead of him in the pecking order at right-back, it’s very hard to see his route into the first-team.

Unfortunately for Fossey, Fulham are stacked at right-back at the moment, but who knows? If Fossey is as good as Khan says he is, it may not be long before he gets a chance.

In other news, 'Sensational' £68m attacker could now join Liverpool instead of Everton