‘I’m not happy’: Manager is incensed about Liverpool and Tottenham target’s situation
HITC 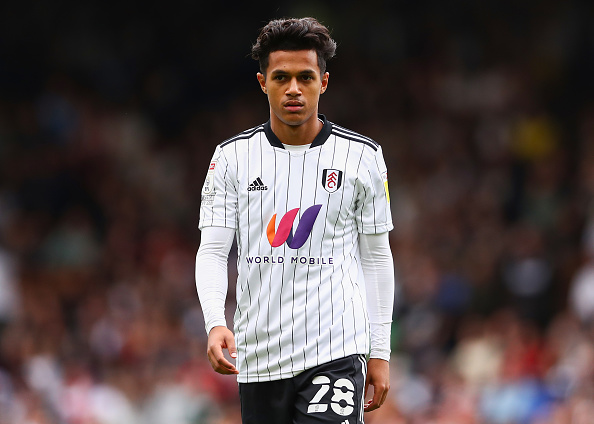 It was reported earlier this week that Carvalho has turned down a new contract at Craven Cottage amid interest from the likes of Liverpool, Tottenham and Leeds United.

It’s rare that managers go on the record to speak about these matters, but Silva has been very open about his opinion on the matter.

The former Everton boss says that he’s not happy with the situation and he doesn’t appreciate the rumours about his young star.

“I don’t know what the people around him are advising him or not. For me it is really strange. Because we are talking about a really young lad. I hope really they are taking care of (him) not just for the moment, not just to do a big contract, but about the boy of Fabio Carvalho,” Silva said.

“I repeat I’m not happy with the situation and all of these rumours around him because he’s a young lad. To be honest I really believe in his talent. He started to play for the club under (me), but I would like the situation to be a different way.I would like the people taking care of his career to look for him not just for the moment, not just to do something special now, but for the future of this boy”

Regardless of Silva wanting to keep Carvalho at Fulham, he’s right about these rumours doing the player no favours.

This lad is 19 years old, he needs to focus on his football on his development, not a move in the summer to a Premier League club.

Fulham obviously want him to stay, and that may be the best thing for him, but if he is to decide to leave west London, that’s something that should be discussed when his contract is closer to expiring, not seven months in advance.