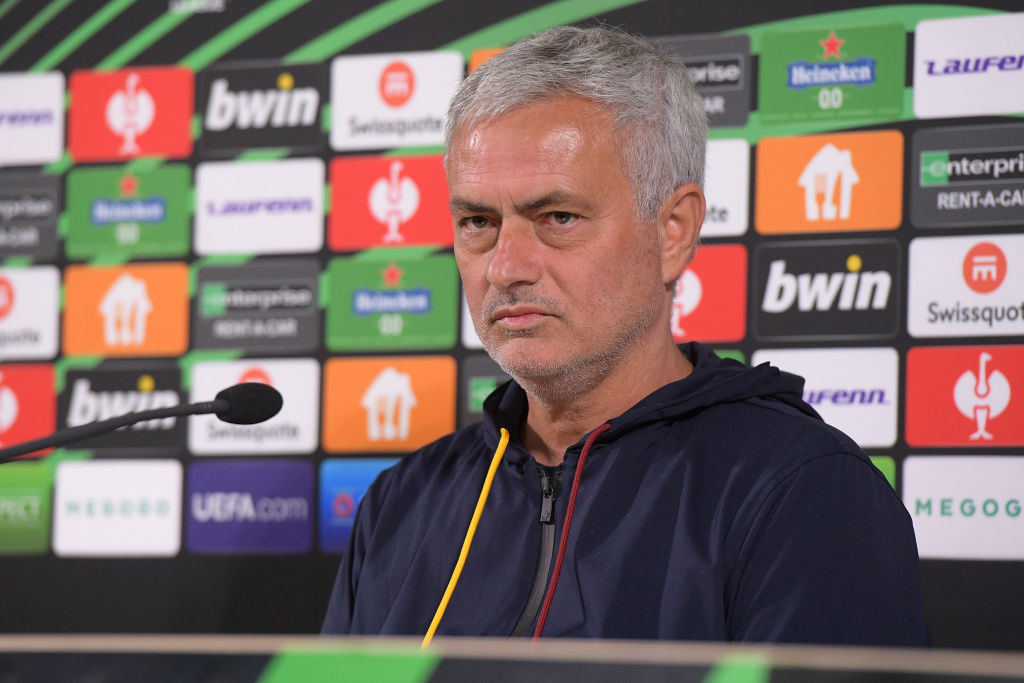 Tottenham Hotspur and Fulham both want to sign Ebrima Darboe but the midfielder is expected to sign a new contract at Roma, as reported by Tuttomercatoweb.

With the 20-year-old struggling for game time at the Stadio Olimpico, you’d have been forgiven for drawing conclusions. Was Jose Mourinho strangling the career of a highly talented young player?

Well it’s certainly true Darboe, a regular fixture in Paulo Fonseca’s side during the final few weeks of last season, has played just twice under Mourinho, a grand total of 134 minutes of action.

But in defence of the special one, some context is required.

Darboe only made his senior debut in May. Gifted, yes, but he remains as raw as a rump steak in Hell’s Kitchen.

And with Jordan Veretout, Bryan Cristante and the masterful Lorenzo Pellegrini in fine form, Darboe’s omission from the starting XI is more of a reflection of the quality – and experience – ahead of him in the Roma engine room.

That’s without mentioning a revitalised Nicolo Zaniolo, Amadou Diawara or the talented but underused Gonzalo Villar.

And with Corriere dello Sport claiming Darboe will soon put pen to paper on a contract until 2026 – one that would see him earn £6,500 a week – it’s clear the youngster is willing to bide his time and fight for his place.

According to Tuttomercatoweb, Tottenham are still hot on the trail of the two-time Gambia international, who was initially linked with a move to north London early last summer.

We can only assume Fabio Paratici, Spurs’ former Juventus director, became aware of Darboe’s talent during his time in Turin.

But with Mourinho ready to hand him a bigger role in his Giallorossi plans, it would be a major surprise if those contract talks hit an impasse.

“Darboe has had a path with us in these two and a half months I think is good for him,” Mourinho said this month.

“Last year, when he played in the first team, he did so without responsibility. Fonseca had no other options and he played the first two or three games without the pressure of doing very well.

“When I arrived, I felt that extra sense of responsibility had arrived (for Darboe). Against Zorya Luhansk (in the Europa League) we thought it was the right moment for Darboe – and the response was very good.

“Defensively he was very focused and had great judgment with the ball between his feet. My confidence grows after these matches.”