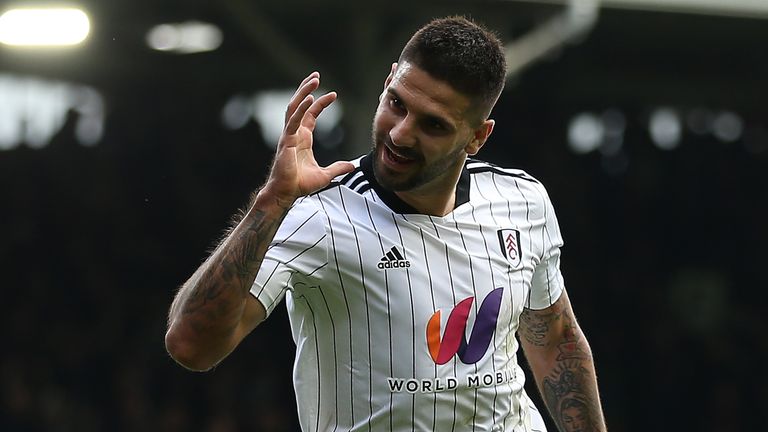 Mitrovic, the leading scorer in the Championship with 12 goals, took just 10 minutes to open the scoring, powering a low shot past QPR goalkeeper Seny Dieng to give the hosts a deserved lead going into the break.

However, QPR found a response after the interval as half-time substitute Lyndon Dykes made an instant impact, latching onto Chris Willock's through ball before rounding Marek Rodak to bring the visitors level.

However, parity between the two sides lasted just 12 minutes as two goals in four minutes from Mitrovic, who now has eight goals in his last six Championship appearances, and Bobby Decordova-Reid swung the game in Fulham's favour before Antonee Robinson's late deflected strike put the finishing touch on an excellent afternoon for Marco Silva and his side.

The result sees Fulham bounce back from a difficult 4-1 defeat to Coventry before the international break and the three points mean they move up to third ahead of the rest of the Championship action this weekend.

QPR are back in action on Tuesday night as they host Blackburn in a 7.45pm kick-off. Fulham welcome Cardiff to Craven Cottage on Wednesday night (also 7.45pm). Both games are live on the Sky Sports Football Red Button and the Sky Sports app.