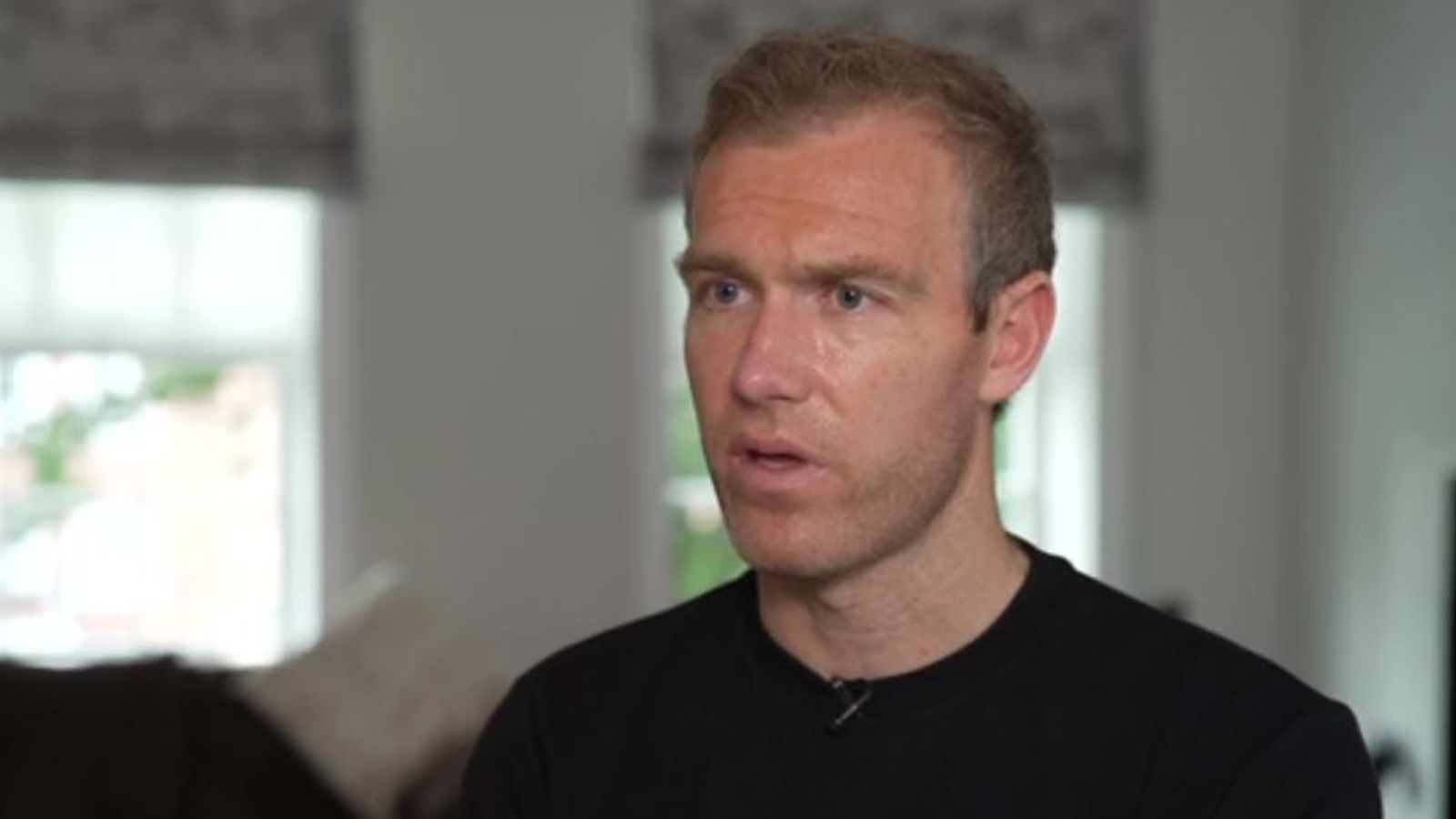 Former Fulham midfielder Kevin McDonald says he is thrilled to be training again, as he returns to football following a kidney transplant.

The Scotland international hopes to resume his career, after sitting out last season due to serious illness

His brother Fraser donated a kidney so McDonald could have surgery in the spring - and he has recently been training with Fulham's academy side and his former club Dundee.

He is now hopeful of finding a new club and told Sky Sports about the surgery he had to undergo, and his gratitude to his brother.

"In the end it was my brother who stepped forward," he said.

"The gesture from him was unbelievable, there are no words in the dictionary to describe my love for him, the fact he went through that himself.

"You go into that room [for the surgery], I was scared for my life of course I was - they were putting in the thing that puts you to sleep and I could not stop shaking.

"They were brilliant and trying to make me relax but, by this point, you can't relax, there's no way.

"And you don't think of the after effects, but the first thing I tried to do was get up as normal and I was like 'oh, I can't do that' - it was not an excruciating pain but an awkward pain.

"You just need to adjust and that is how it was for the first two or three days."

Image: McDonald made over 100 appearances for Fulham after joining in the summer of 2016

Remarkably, McDonald is now trying to resume his career but he admits it was not easy at first.

"When I first put boots on, I thought this feels all right, but the pitch was rock-solid," he said.

"It was good having the boots back on but three hours later it was the worst thing I've ever done!

"My whole body was just in bits.

"But it was good, of course it was a buzz to get the boots back on.

"I didn't know how my body would handle making those kind of movements.

"That was the question - would I be able to play football again?

"And that first session was tough going but it was just so good to be back involved - the banter, the getting back on the ball, being in and amongst a football team.

"That was the first step of many - it was hard at the time but it was much needed."