‘Skilful and creative’: Southampton fans loving who they could sign in 2022
HITC 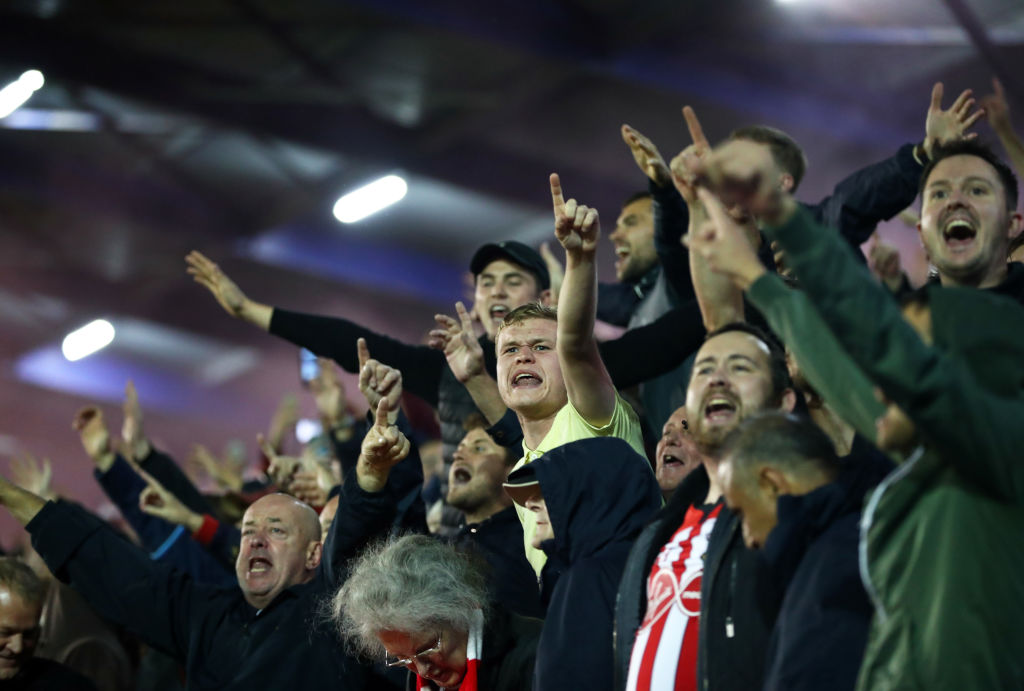 First it was Harvey Elliott, then Mika Biereth and, with Fabio Carvalho’s contract expiring in July and talks over an extension hitting an impasse, history appears to be repeating itself in one corner of west London.

For the third time since summer 2019, the Cottagers could be about to lose one of their most exciting up-and-coming talents, speculation swirling as Premier League vultures nest in the rafters of the Riverside Stand.

According to The Daily Mail, concerns over Carvalho’s future are growing too.

Carvalho was expected to commit his future to Marco Silva’s promotion-chasers but that positivity has given way to pessimism.

It’s understood the 18-year-old has changed his agent – something that usually indicates a transfer may be on the cards – while contract talks have been pushed back until the new year.

All the while, interest in one of English football’s most exciting young midfielders is increasing at an exponential rate.

Leeds United and West Ham have already been linked, alongside Real Madrid no less.

According to TEAMtalk, Southampton have thrown their hat in the ring as well, having scouted Carvalho regularly in recent months. The Saints are understood to be “confident” of winning the race for the teenager’s sought-after signature.

Make no mistake, losing Carvalho as early as January would be a major blow to Fulham’s promotion prospects.

The mercurial number ten produced three goals and an assist amid the Cottagers’ barnstorming start to the new season. But, with Carvalho spending the past few weeks on the sidelines with a toe injury, Fulham are now on a run of two wins in six.

At a club with Fulham’s resources – you could argue Marco Silva has the Championship’s answer to the Galacticos at his disposal – it’s remarkable to think a 19-year-old who only made his league debut in May could be the difference between success and failure.

Meanwhile, here’s what some Southampton supporters on Twitter had to say about the Fabio Carvalho to Saints rumours:

This would be class

Creative, skillfull he'd be good for us

In other news, £42m star Ancelotti reportedly wanted at Everton and Real Madrid just achieved a first in his league